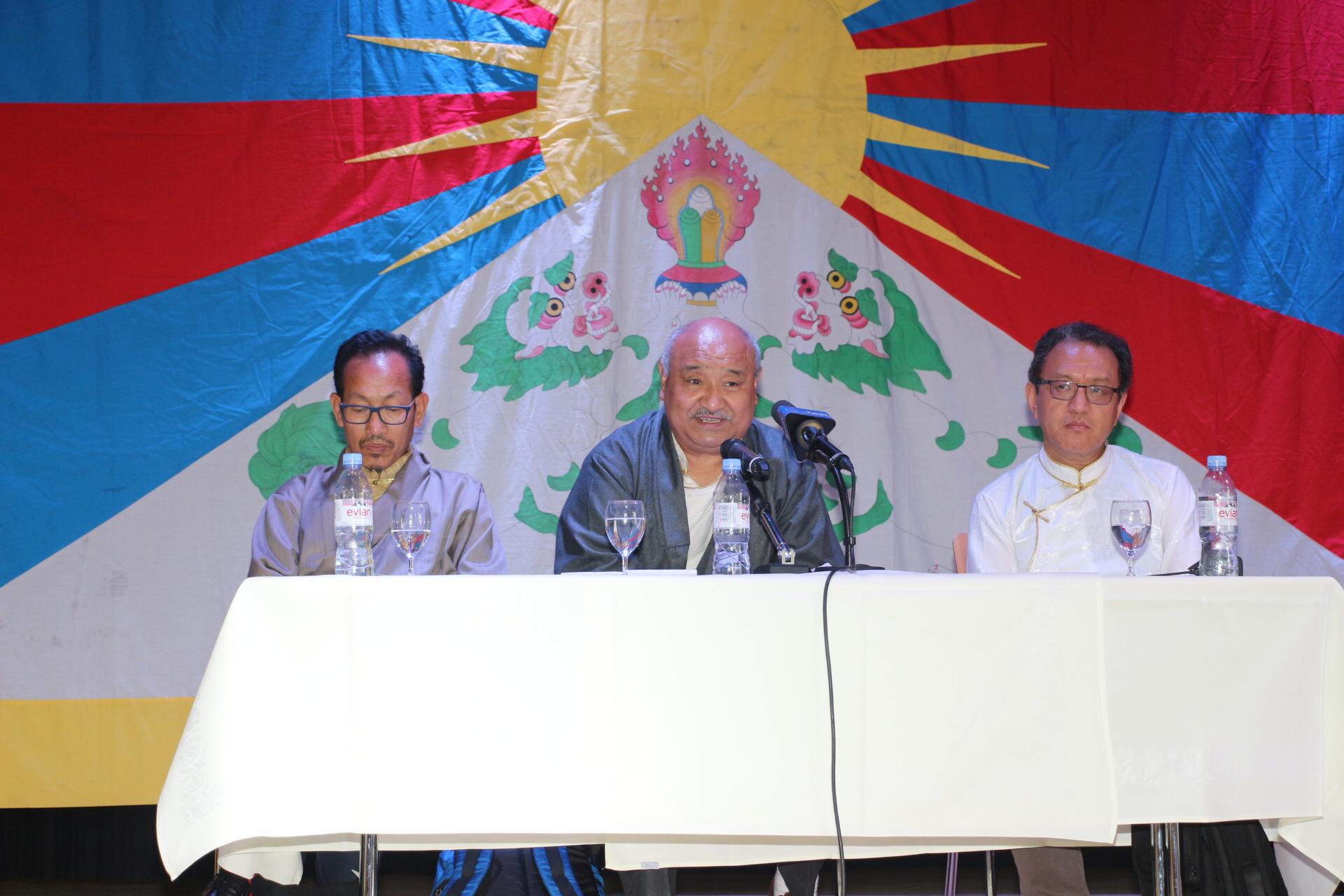 Switzerland: Sonam Choephel Shosur, Chief Tibetan Election Commissioner of the Central Tibetan Administration, arrived in Switzerland on 14 June 2019. At the Zurich airport, Sonam Therchin from the Tibet Bureau in Geneva and Norbu Tsamda, President, and Mr. Lhaning Pema, former Vice-President, of the Tibetan Community in Switzerland and Liechtenstein received the Chief Commissioner.

The visit of the Chief Election Commissioner was to edify the Tibetan community on the recent amended Tibetan electoral system.

The Chief Election Commissioner, Sonam Shosur left for Paris, France by train on 16 June, where he is scheduled to meet Tibetan Community there. 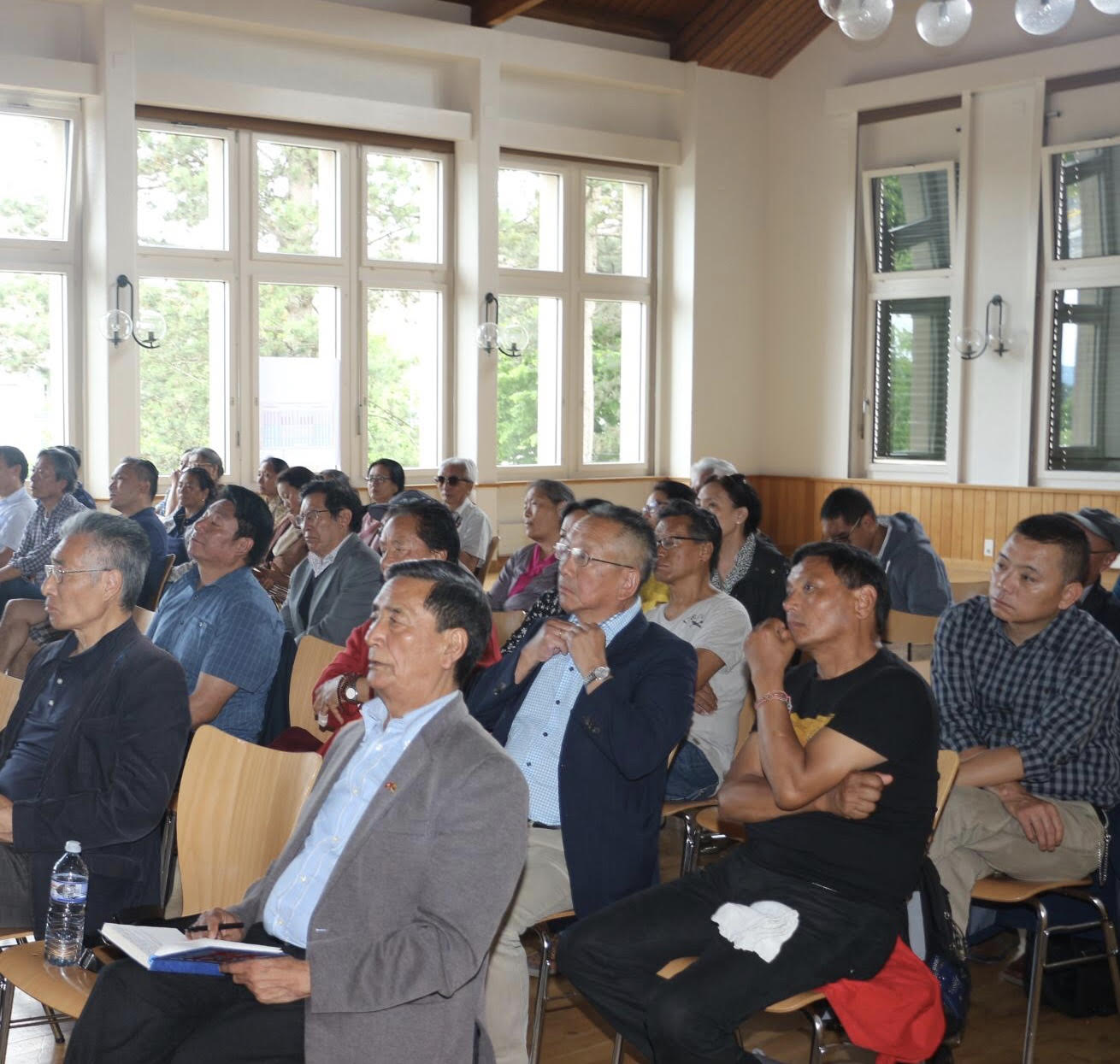 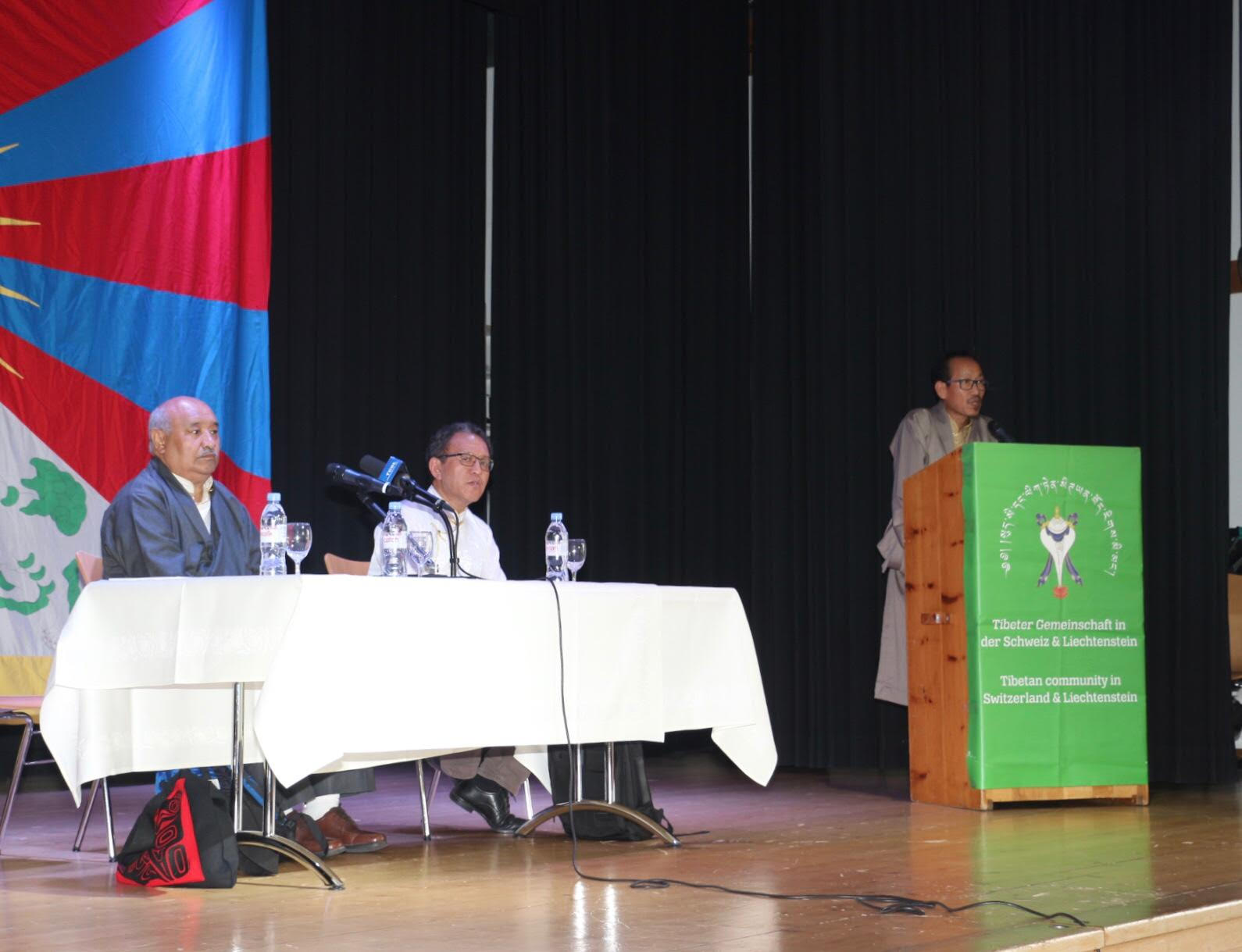