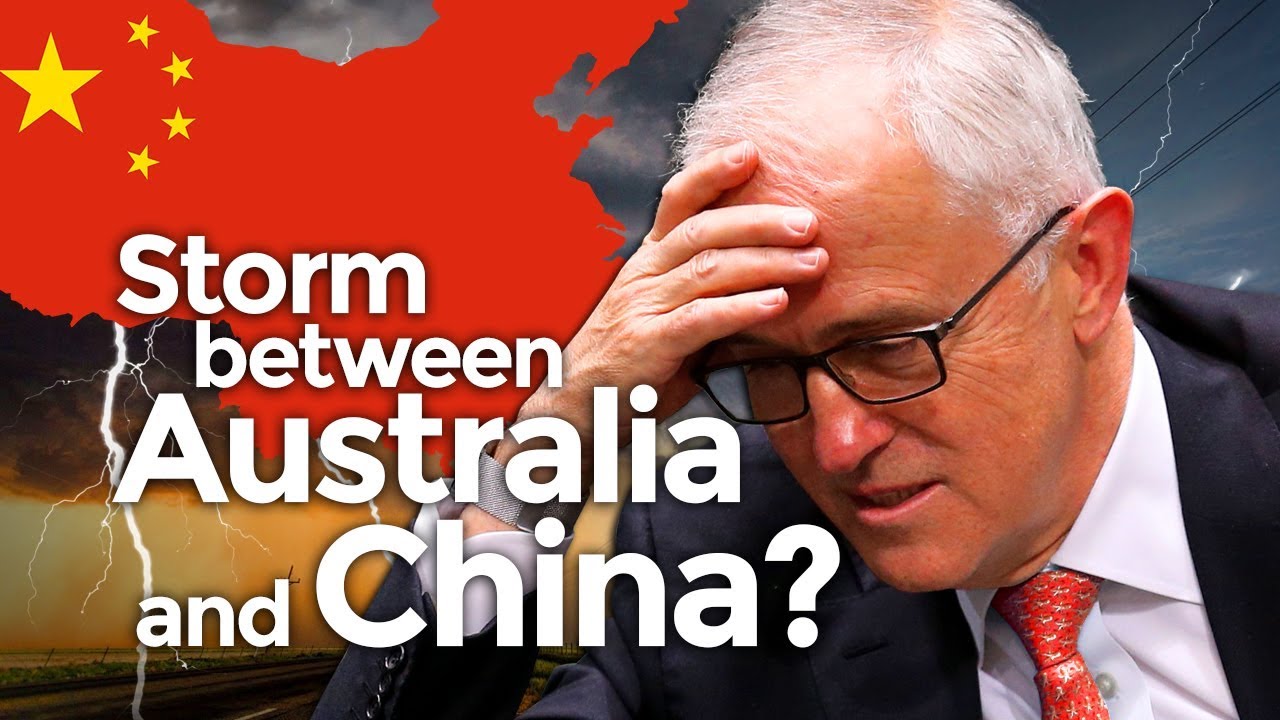 ‘Australia’s debate on Chinese Communist Party influence is not motivated by racism, but it is valuable and necessary’

On Monday, Policy Forum published as an open letter a submission made to Australia’s parliamentary review of new national security legislation. The open letter was signed by a group of scholars of China and the Chinese diaspora.

We the undersigned are scholars of China, the Chinese diaspora, China-Australia relations and Australia’s relations with Asia. We are deeply concerned by a number of well-documented reports about the Chinese Communist Party’s interference in Australia. We strongly believe that an open debate on the activities of the Chinese Communist Party (CCP) in this country is essential to intellectual freedom, democratic rights and national security. This debate is valuable and necessary.

We believe that some of the CCP’s activities constitute unacceptable interference in Australian society and politics. We believe these have in a number of instances sought to restrict personal freedoms, impede democratic processes and affect national security, with the potential to harm Australia’s interests and sovereignty. We recognise the need to consider seriously the extraordinary warnings about foreign interference from the Australian Security Intelligence Organisation. These warnings were certainly not made lightly.

Accordingly, the Australian government and civil society must remain vigilant against such activities as:

From The Sunday Morning Herald