Tibet Raised at UN Forum on Business and Human Rights 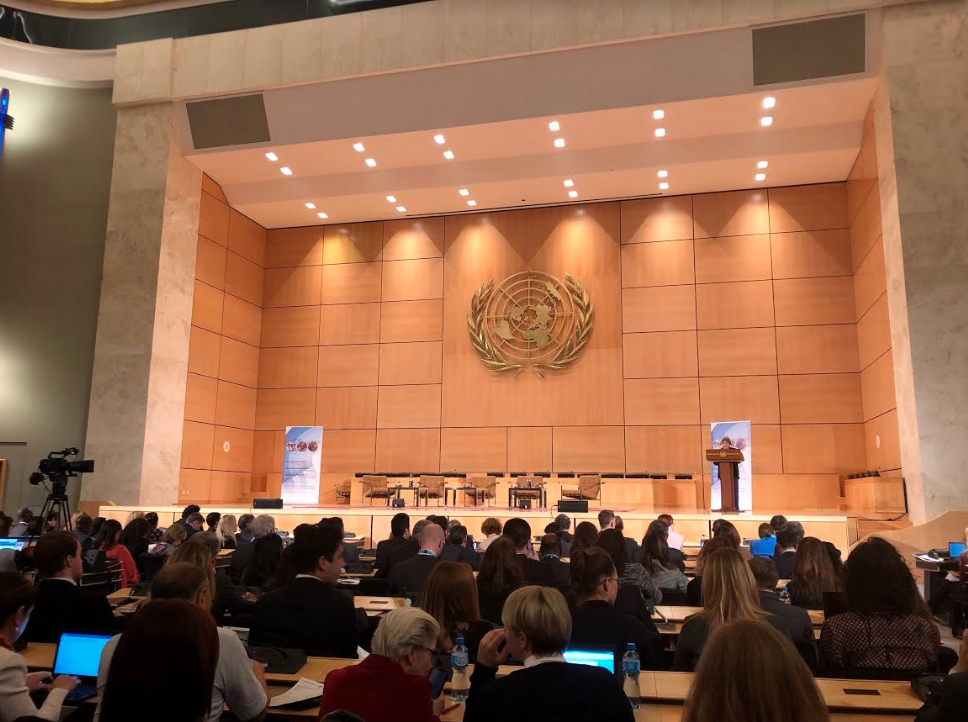 There was a large focus on Artificial intelligence (AI) and the potential adverse human rights impacts.

An impressive list of panelists that included representatives from the likes of Amnesty Tech, Winrock International, Microsoft, and Intel talked about how AI can be used to improve human rights due diligence by incorporating it in the AI value chain, during the use phase, and into the product design stage.

“I think it’s great that we are talking about human rights due diligence and the measures we can take in relation to AI. But as we speak, there are countries like China that’s exporting AI to repressive regimes around the world for state surveillance,” said Kunchok Yaklha of the Tibet Bureau Geneva. 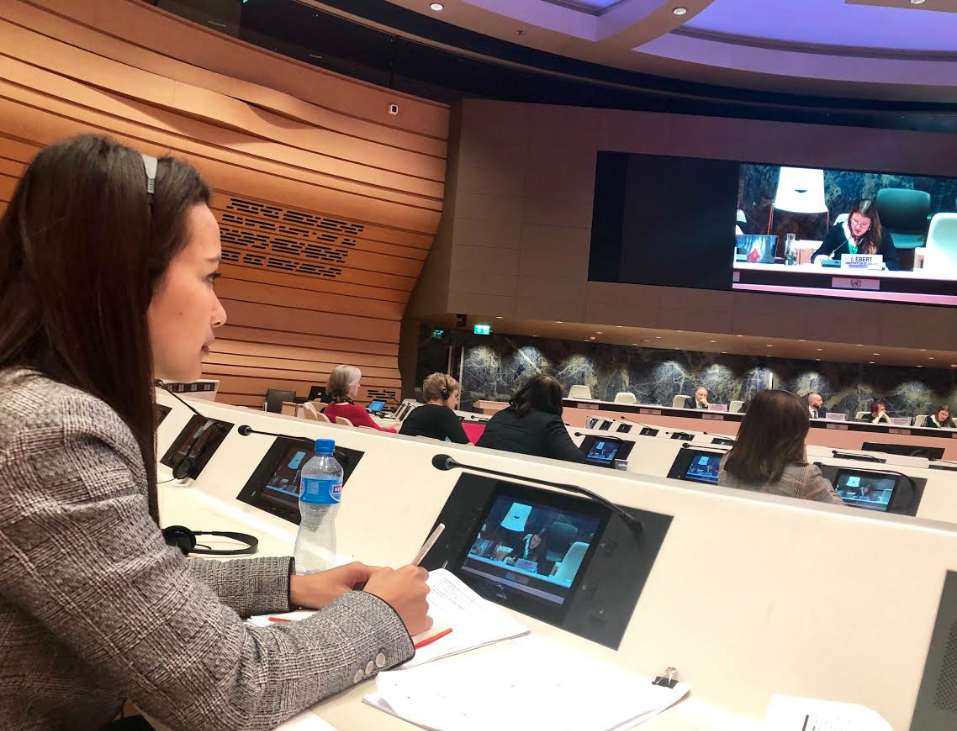 Kunchok Yaklha, Special Appointee for Human Rights at a panel session on AI and human rights at the 7th UN Forum on Business and Human Rights, 26 November 2018.

She further added, “The mass surveillance of Uyghurs has garnered international attention. However, what many people don’t know is that the grid-system used in Xinjiang was actually implemented in the so-called Tibetan Autonomous Region (TAR). The Communist Party Secretary who created the grid-system in TAR was then promoted to Xinjiang where he implemented it again.”

“Now, the blueprint for the grid-system is being sold to other countries around the world.”

Eimear Farrell, advocate and advisor at Amnesty Tech, expressed concerns that we are seeing technology have adverse impacts on the most vulnerable communities. Places like Tibet are being used as “labs” to test out these surveillance technology and “this needs to stop.”

The session’s moderator Dunstan Allison-Hope, the Managing Director of Business for Social Responsibility,  encouraged civil society groups to speak up, noting that discussions about AI and human rights are not restricted to just tech companies.