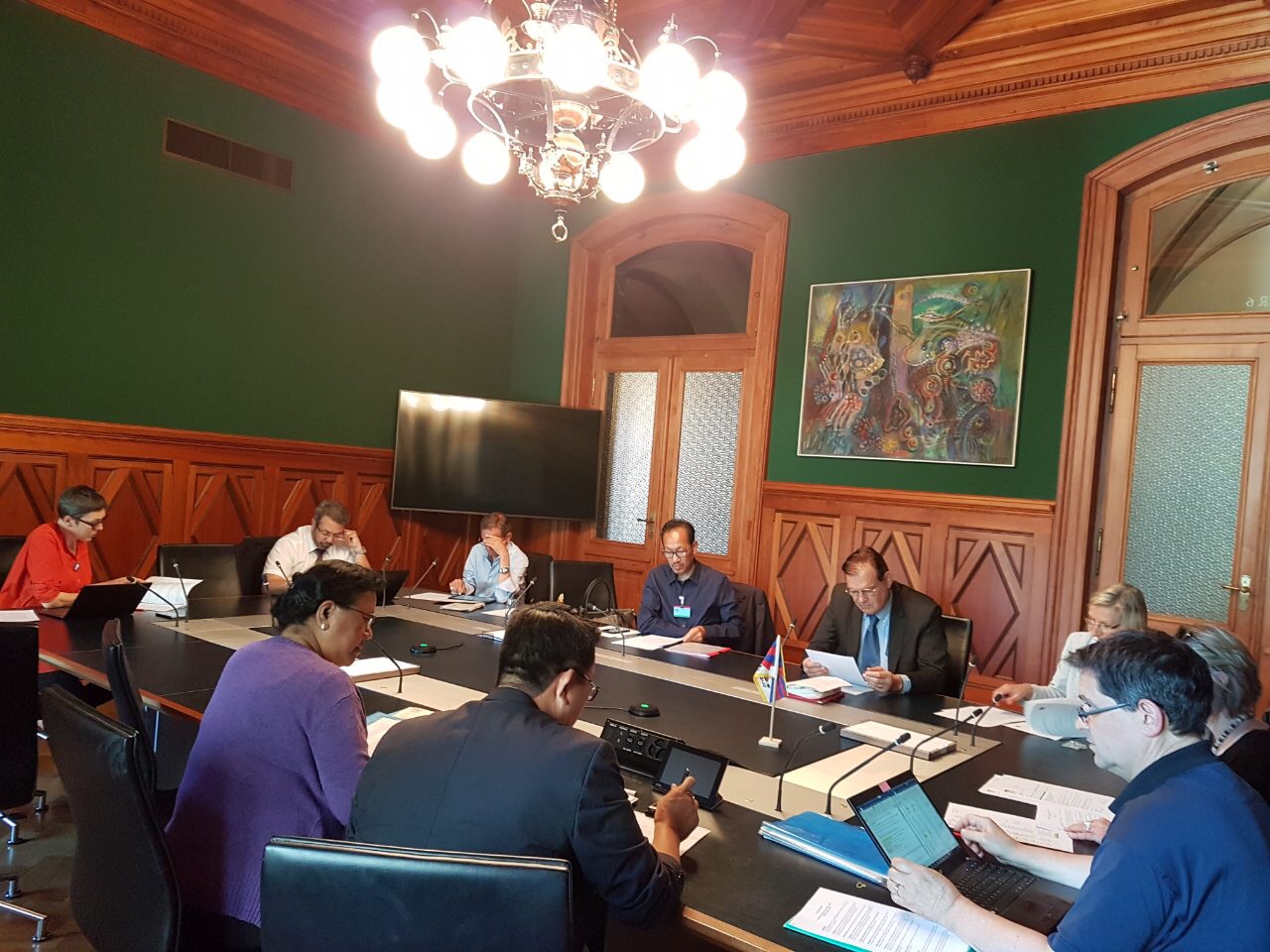 Representative Chhimey Rigzen, Tibet Bureau in Geneva, thanked the members of the parliamentary group for their continued concern and support for Tibet. While acknowledging the members’ support for the Middle Way Approach, Representative Chhimey briefed the historical status of independent Tibet and explained the importance of initiating concrete efforts from the parliamentarian group in bringing China into dialogue with envoys of His Holiness the Dalai Lama.

Jampa Tsering Samdho, Europe Member of Tibetan Parliament in Exile, explained an overview of the 7th World Parliamentary Convention on Tibet held in Latvia, Riga last month. Highlighting Riga declaration and action plan adopted by the World Parliamentarians Group for Tibet in Riga, Jampa Tsering Samdho, Member of the Tibetan Parliament in Exile, emphasised some of the key actions plans that could be implemented by the members of the group in the following months.

The ongoing summer session of the Swiss parliament commenced on 3 June will conclude on 21 June. The second meeting of the parliamentarian group for Tibet is scheduled to take place in December 2019. 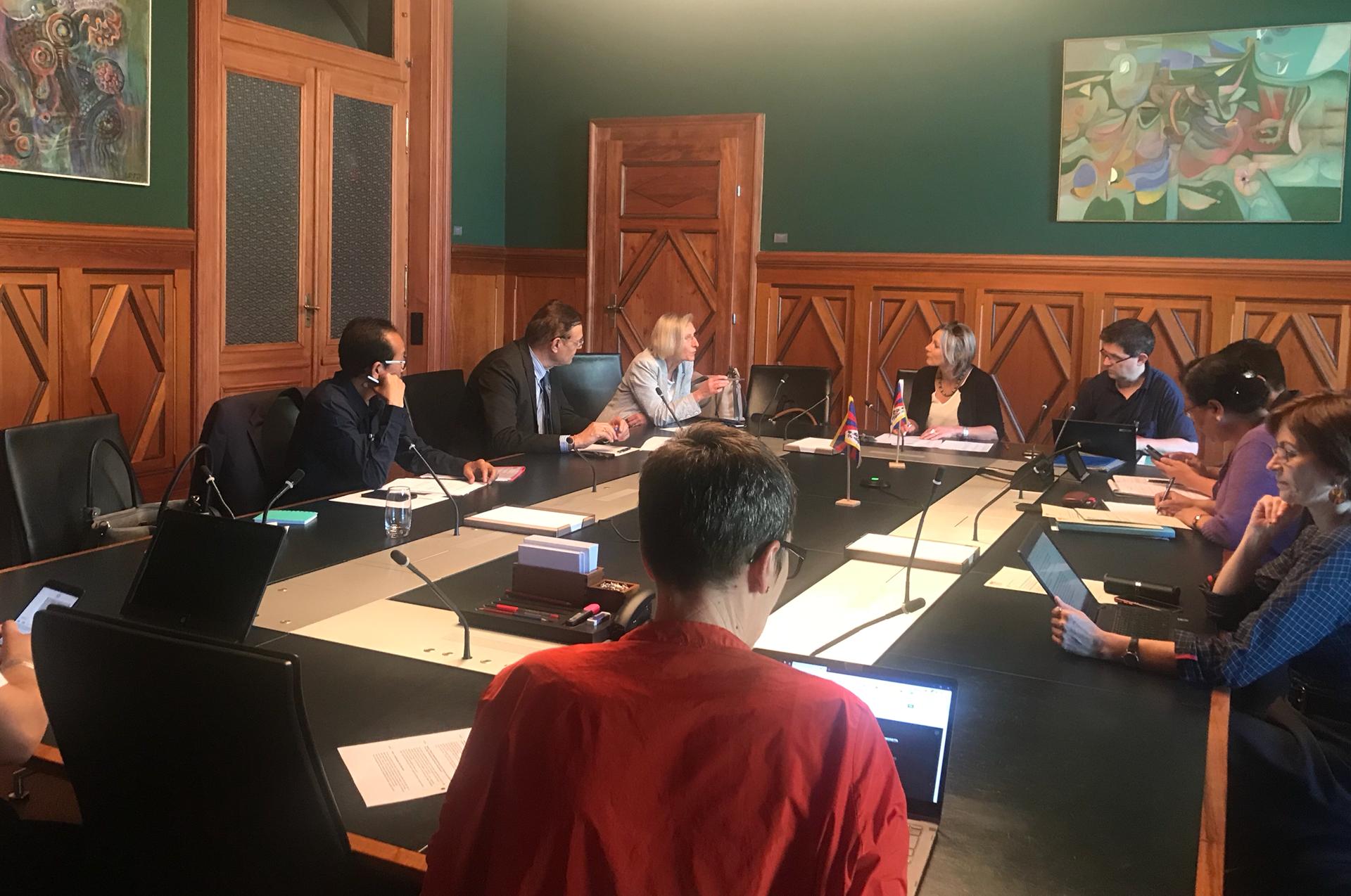 -Filed by Tibet Bureau in Geneva 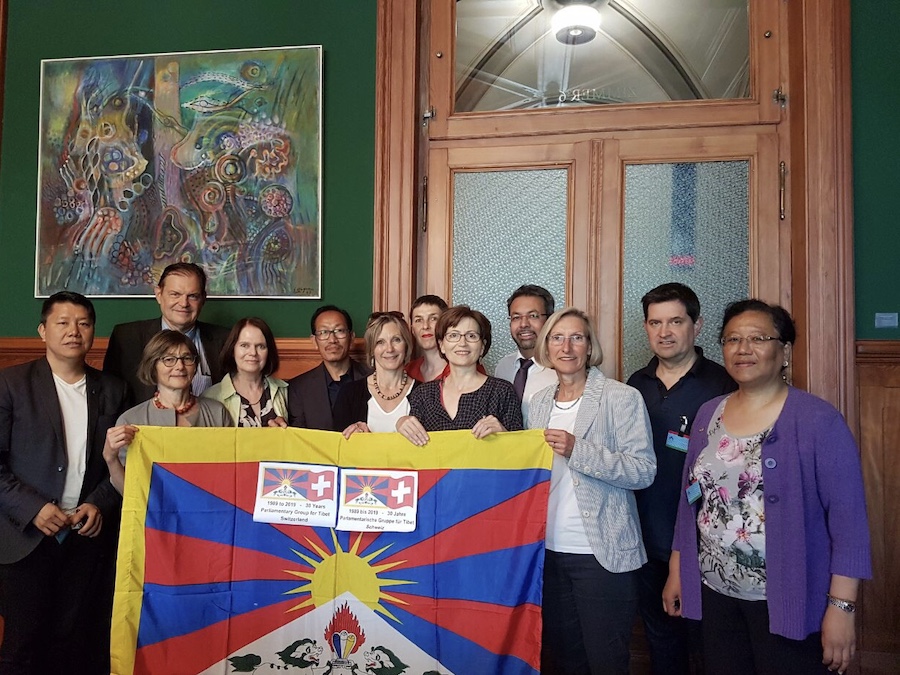