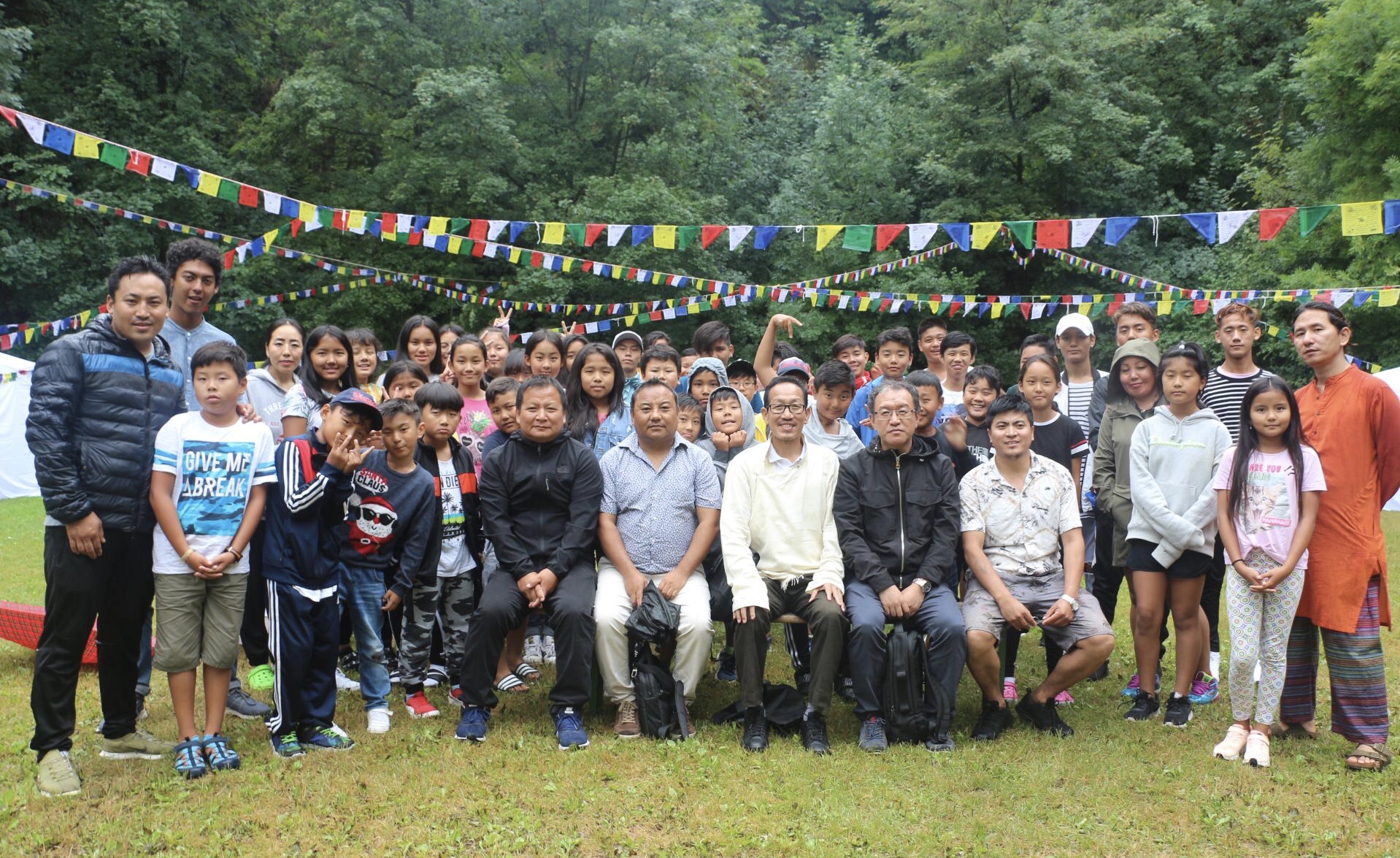 The objectives of the program are to bring growing new generation together under one roof and provide a conducive Tibetan speaking environment to immerse them into their root, improve Tibetan language skills and build friendly relation amongst children.

During the second day of the program, on 28 July, Representative Chhimey Rigzen accompanied by Sonam Tharchin, Tibet Bureau in Geneva, paid visit to the summer camp site. Representative Chhimey while addressing the gathering said, “all Tibetan Children are the root of future Tibet”.  Every single child shoulders a crucial role in preserving Tibetan culture, language and identity, Representative Chhimey added. He further emphasised all the attendee to be indebted and remember the kindness and long-sighted vision of His Holiness the great14th Dalai Lama. 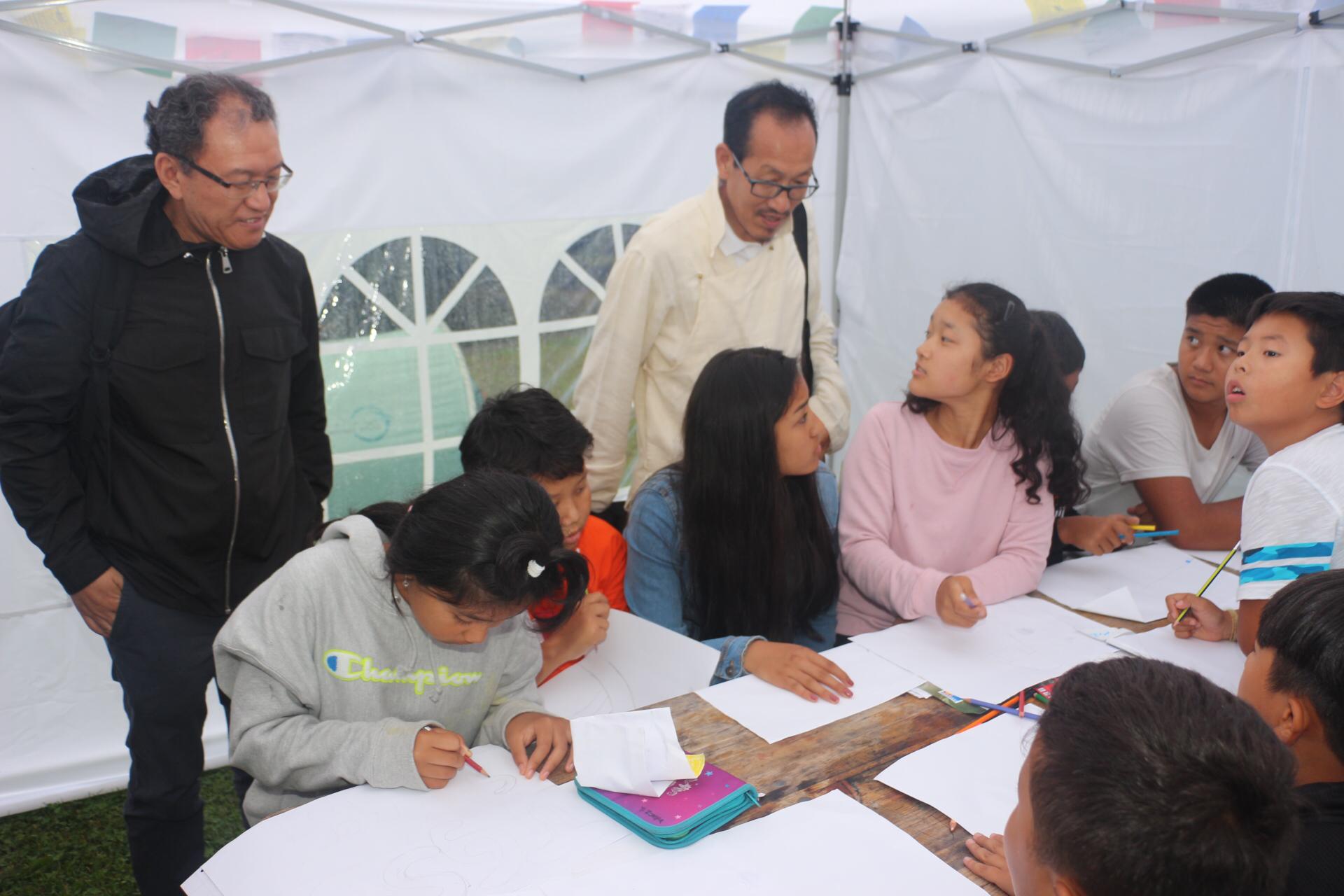 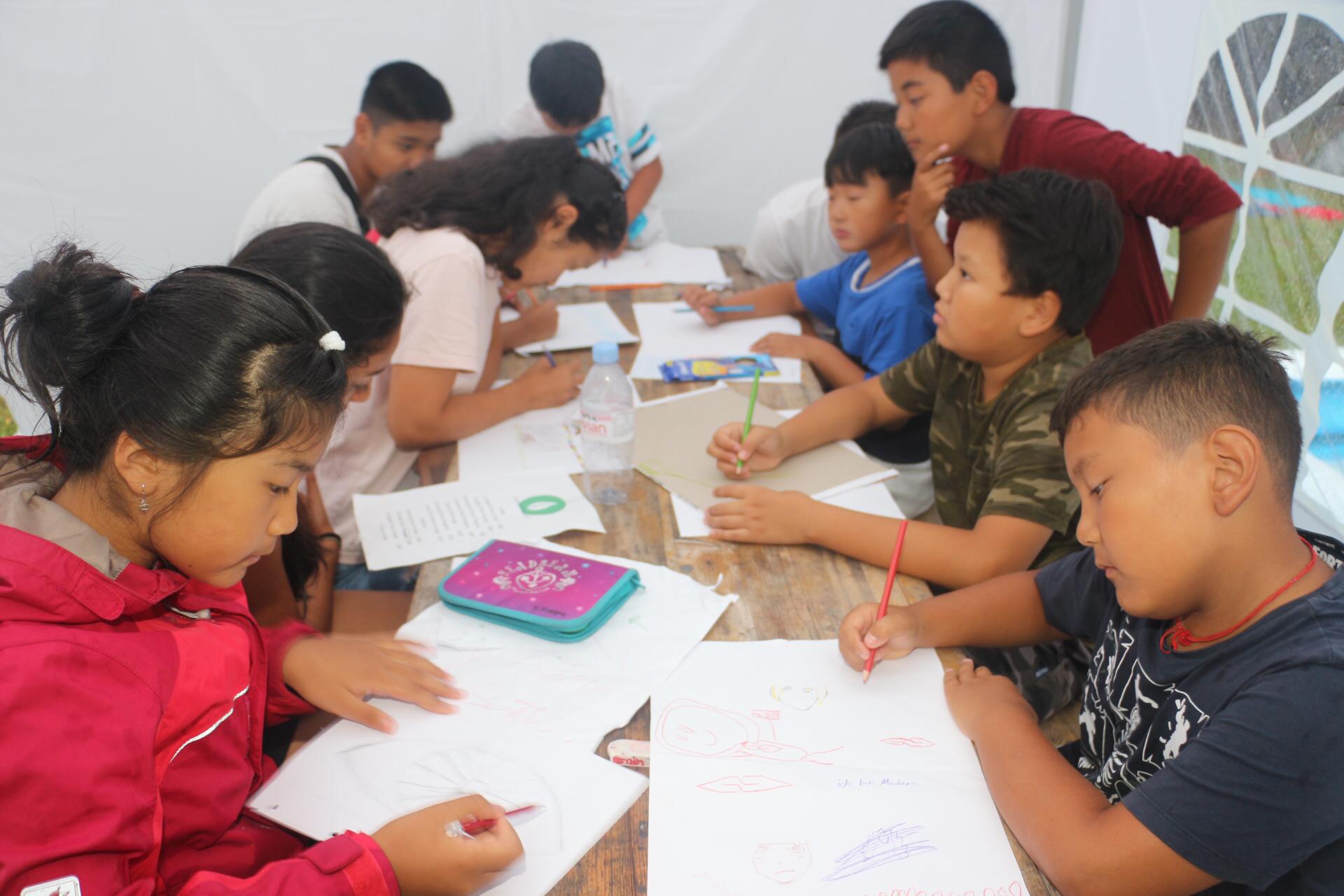 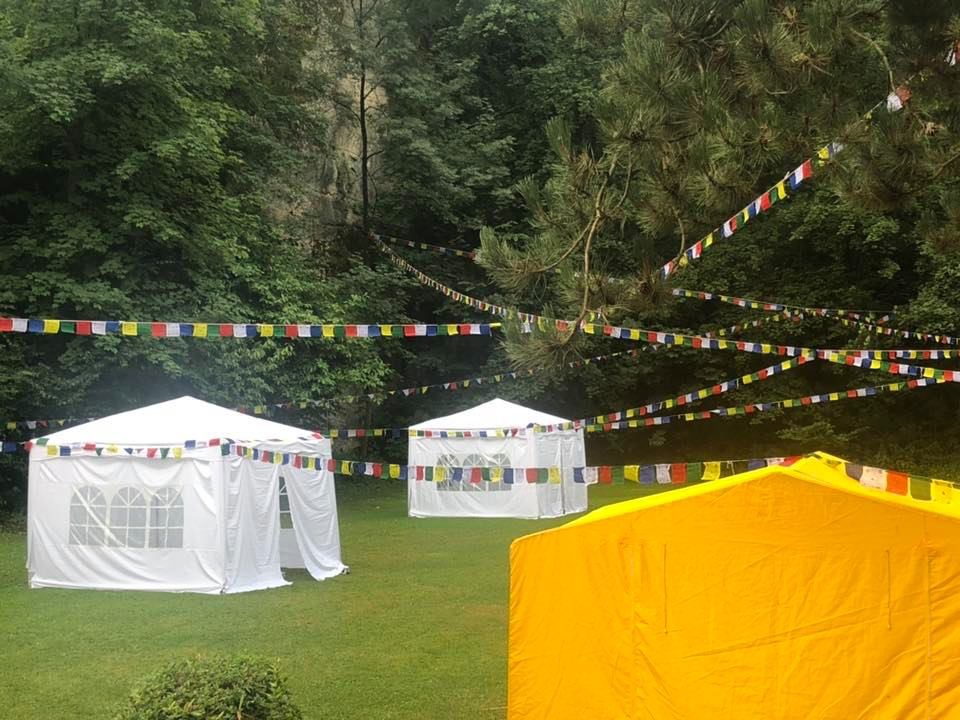 Bird-view of first-ever Tibetan Language and Culture summer campsite in Aarburg, canton of Aargau in Switzerland.

Previous Post Op-Ed: After an arduous escape from Tibet, Nyima Lhamo wanted to meet the President of America and she did Next Post Tibetans in North America Pledge Over $1 million in Investment Towards Establishing Gangjong Bank