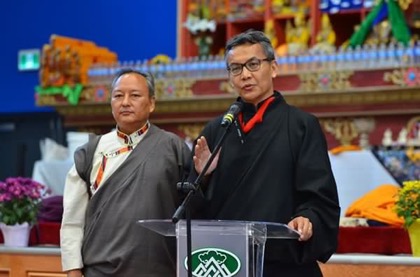 Forty-nine percent of the initial capitalization of INR100 crores (USD15 million) of TibFin was made available to the Tibetan community through two offerings: a minimum of USD15,000 in equity shares and a minimum of USD 25,000 in short-term preference shares redeemable in five years with an annual dividend rate of 3%. At the time of conclusion of the tour, 55 investors had pledged a total of $1 million in investment with many more expressing interest. There was a high level of interest in TibFin and the Institution projects investments from North America to exceed $1.5 million in the coming months. Majority of the investors were every day Tibetans motivated to support the community and efforts of the CTA rather than seeking any significant financial gain. In addition to the investments, community members also made donations which were made payable to the Tibetan Community Development Fund.

The mission of TibFin is to provide affordable capital, financial services, and financial literacy to Tibetan entrepreneurs and promote Tibetan Micro, Small and Medium Enterprises (MSMEs). TibFin is currently operating as a licensed Non-Banking Financial Company (NBFC). In its current form, SARD has since 2017 through its Livelihood Support Programme disbursed a total of 2643  financial support totalling USD4.3 million. The goal is to apply for a Small Finance Bank (SFB) license so that TibFin can operate as a full-fledged bank that can not only make loans but also accept deposits, take on debt and provide all other banking services. The investments pledged from Tibetans In North America will go towards meeting the capitalization requirements of receiving an SFB license.

“I am pleased that Tibetans in North America have responded positively to TibFin and hope more community members will come on board so that we can realize the goal of establishing Gangjong Bank and making the Tibetan community and the CTA self-reliant,” said Sikyong Dr Lobsang Sangay.

The Tibetan Resilience Tour of North America also made significant gains in further educating the community on Tibet Corps and encouraging more Tibetans to enrol in the service program that was launched in 2012. The program has seen significant growth in the last three years and it is close to receiving a hundred volunteers annually. A special pitch was made to Tibetan retirees to come and serve in the Tibetan community and the CTA.

In addition to the tour, the delegation also had productive meetings with USAID, Overseas Private Investment Corporation (OPIC), senior Appropriation staff on Capitol Hill and other US government officials and staff.

Lastly, the delegation would like to thank the Office of Tibet- Washington, DC and the concerned Tibetan Associations for facilitating the tour and for their support. 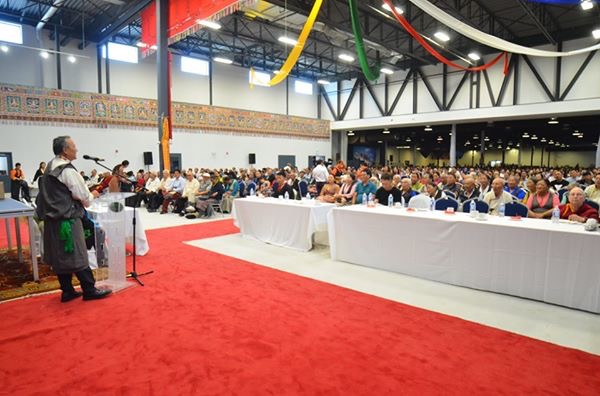 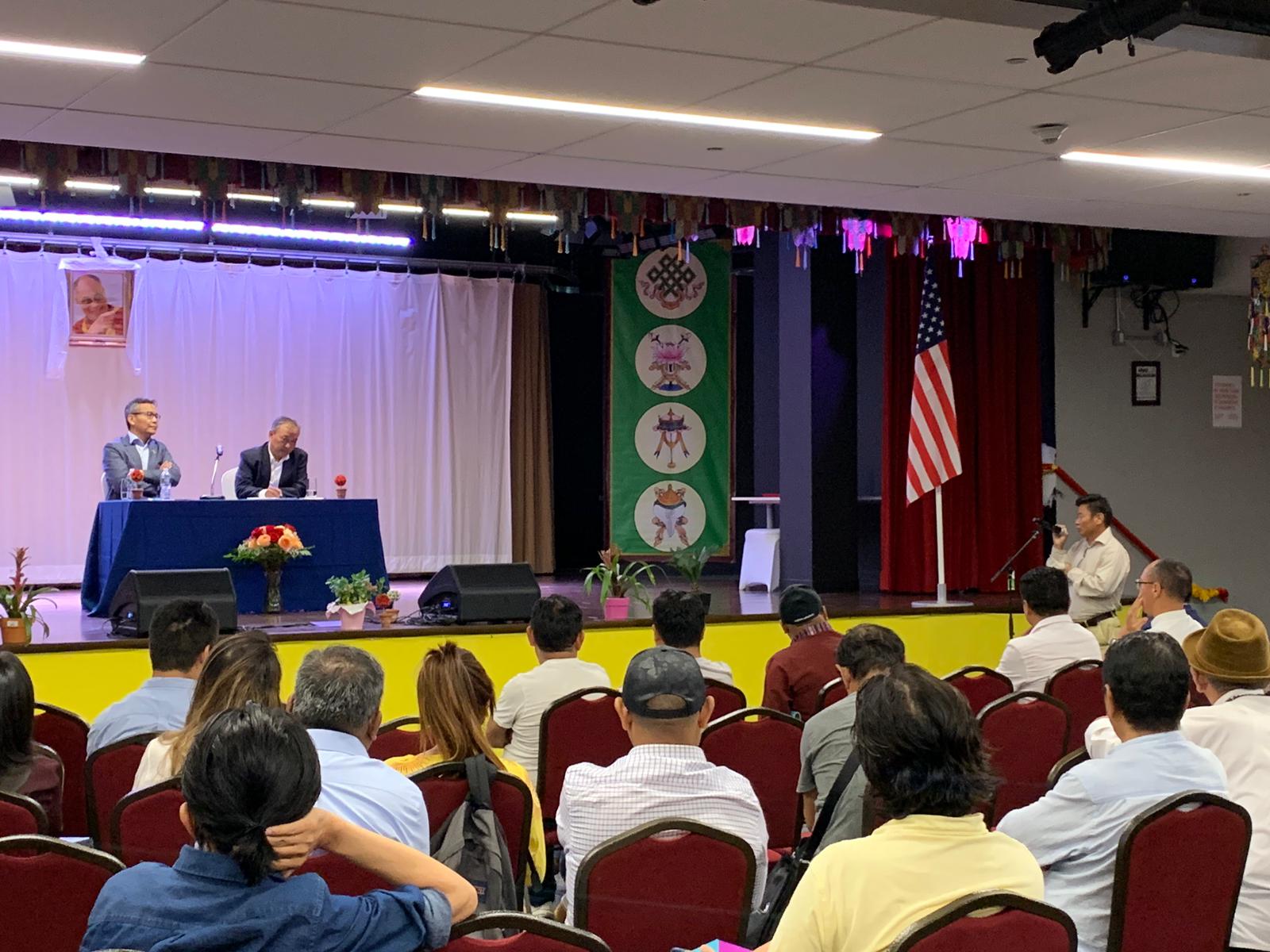 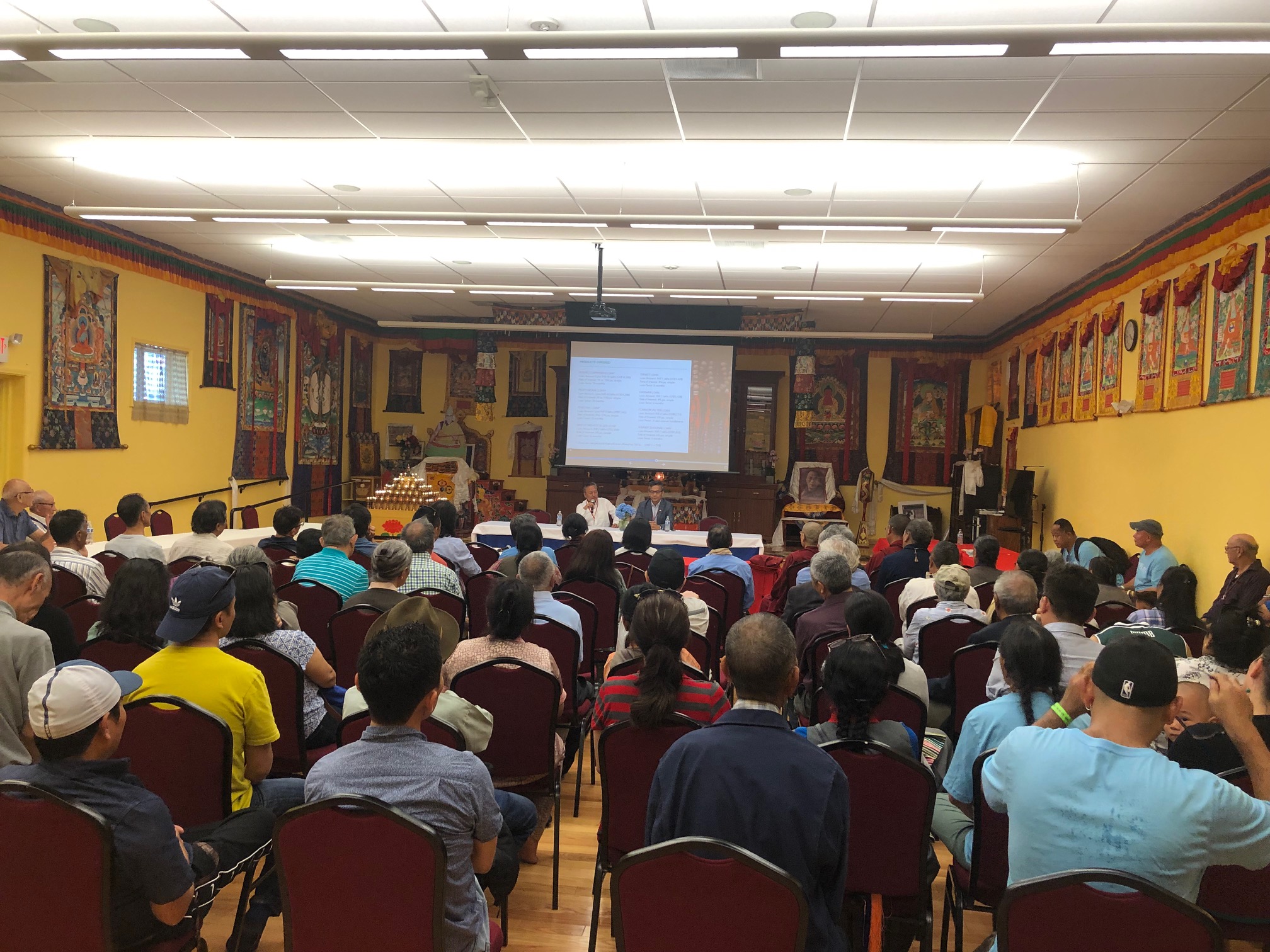