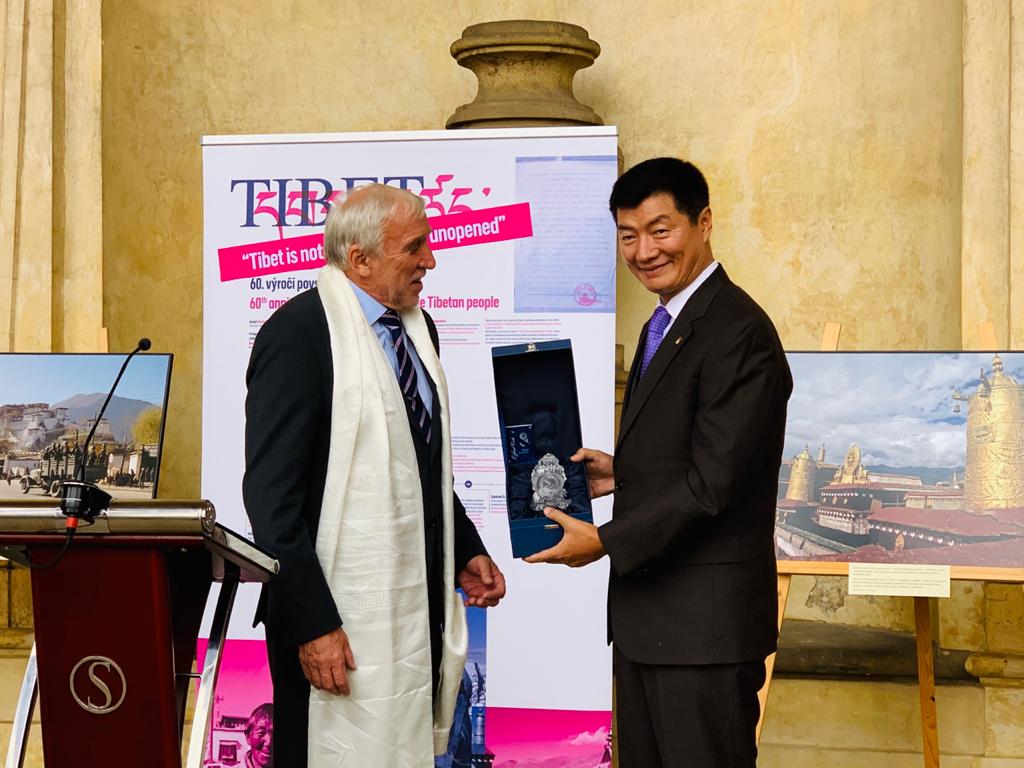 Vice President Jiří Růžička presents a glass lion statue, a symbol of the Czech state to President Dr Lobsang Sangay at the reception hosted in honour of the CTA President the Czech Republic Senate, Prague, 15 October 2019.

Geneva: Czech Republic expressed solidarity and support for Tibet by hoisting Tibetan national flag across 844 Municipalities, 133 school and 144 civil society organizations and individuals registered on the electronic map totalling to 1102 venues on the 61st commemoration of Tibetan National Uprising Day.
The Flag for Tibet campaign was started by Lungta, a Tibet Support Group in Czech Republic under its then director Lubomir Sklenka with 4 flag hoisting in 1996 which has now grown to 1102 venues. Lungta also carries out many other Tibet related activities like Voice for Tibet- an annual demonstration in front of Chinese embassy in Prague commemorating the Tibetan National Uprising, Tibet Exhibitions and publishes books related to Tibet. Despite the last-minute cancellation of this year’s Voice for Tibet demonstration due to covid-19 outbreak, many Czech supporters spontaneously gathered and carried out the event. Other Tibet Support Groups like Czechs Support Tibet, Potala and Most ProTibet along with the Tibetan Community of Czech are also very active in the Czech Republic.
Czech Republic has been a strong supporter of Tibet. The mayor of Prague, the capital city of Czech Republic, Zdeněk Hřib officially received CTA President Dr Lobsang Sangay at the Old City Hall in March 2019 and presented him with the symbolic key of ‘trust and friendship.’ President Dr Sangay was also received in both the Chamber of Deputies and the Senate of the Parliament of the Czech Republic in October 2019 where he was presented with a crystal Lion status, a symbol of the Czech Republic by the first Vice-President of Senate Jiří Růžička.
Czech Republic also has the largest Parliamentary Group for Tibet with 53 members from eight political parties. Members of Czech Parliament Hon’ble Frantisek Kopriva, co-chairperson of Czech Parliamentary Group for Tibet and the vice-chairperson of Committee for European Affairs of the Chamber of Deputies and Hon’ble Dana Balcarova, Chairwoman of Committee on Environment of the Chamber of Deputies attended the 61st commemoration of the Tibetan National Uprising Day by the Central Tibetan Administration at Dharamshala.
Speaking about the massive support for the Flag for Tibet Campaign from the whole of Czech Republic, the current director of Lungta Edita Kleckerová remarked, “we were surprised by this massive support for the flag campaign from across Czech Republic. We have received registrations for a total of 1102 Tibetan flags, which are being hoisted to support Tibetans and Uyghurs and to express disagreement with Chinese policy. And the number is growing every year. This clearly shows the support of the Czech civil society and that Czech people are not indifferent to the situation of Tibetans and to human rights violations.”
Thanking the Tibet supporters in Czech Republic, Representative Chhimey Rigzen of Tibet Bureau Geneva stated that “just like little drops make the mighty ocean, this flag for Tibet initiative started on a small scale and has now reached such great proportions. The struggle for Tibet is long and this campaign is a testament that with small but consistent efforts we can build a huge support base for Tibet. We have to be at it consistently and courageously and never give up.”
The pictures of the various flag hoisting are accessible in Lungta’s Facebook page here. 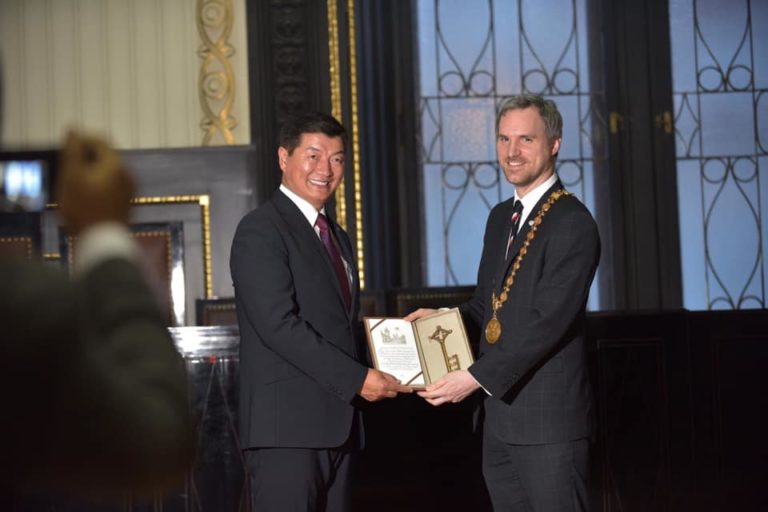 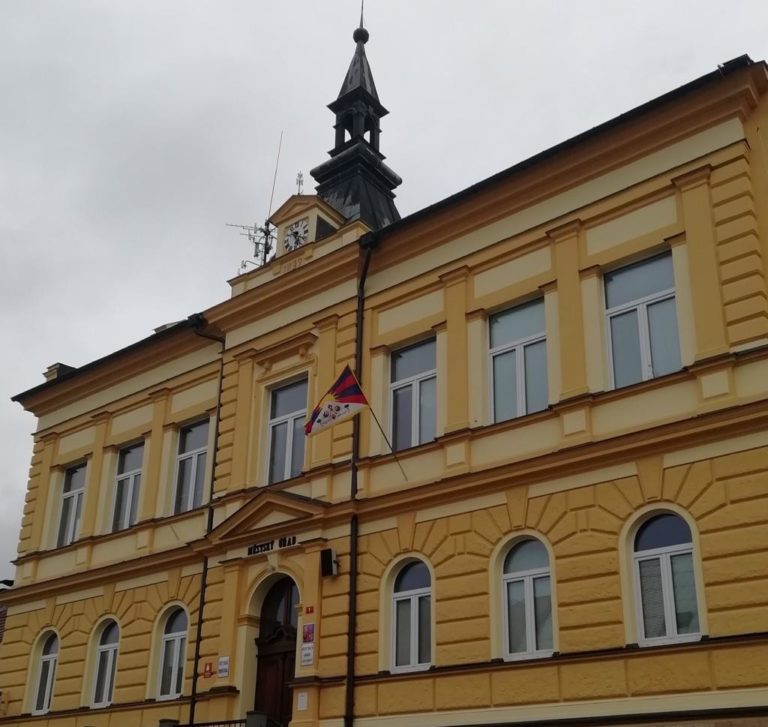 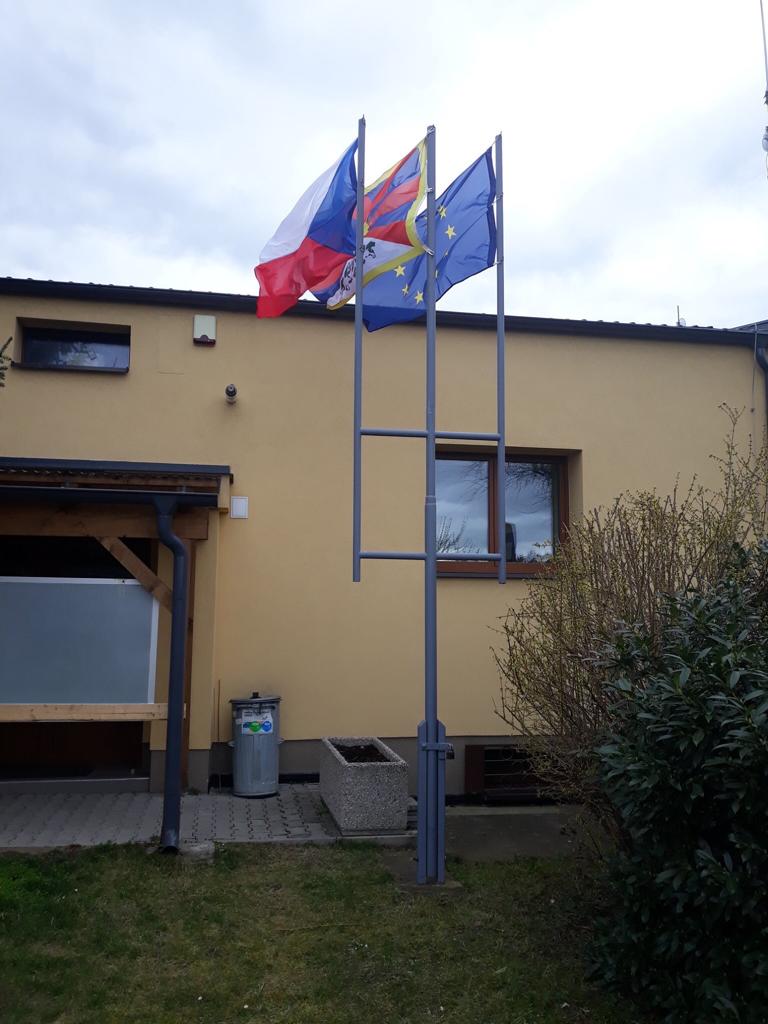