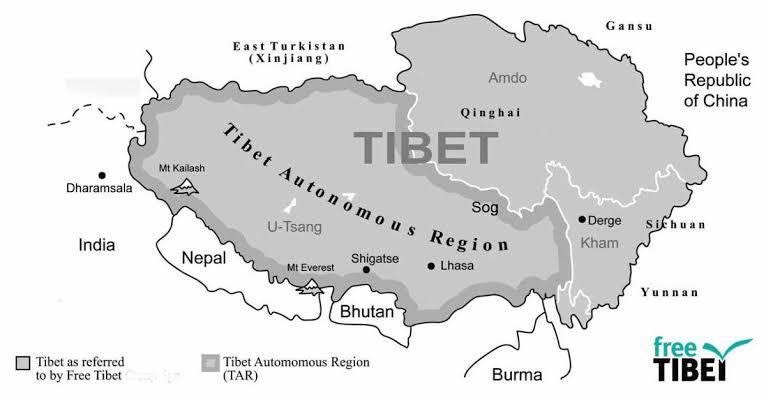 Dharamshala: A former Tibetan political prisoner named Gendun Sherab has passed away in Tibet due to torture injuries sustained in Chinese custody. He is believed to have died on 18 April.

Gendun Sherab was arrested three years ago, in 2017, in Lhasa for sharing a message from His Holiness the Dalai Lama regarding the reincarnation of Choedon Rinpoche from Sera Je Lhopa Khantsen, as per the RFA report.

RFA quoted its source as saying “[He] was arrested on the charge of sharing and disseminating politically sensitive documents on WeChat and social media.”

Prior to his arrest, Gedhun Sherab was a monk at the Rongpo Rabten Monastery in Sog County, Nagchu Prefecture in the so-called Tibet Autonomous Region.

Gendun Sherab was tortured and beaten brutally during the time of his detention center in Lhasa and was released after suffering severe, life-threatening injuries three months later, according to the reports. His health continued to deteriorate in the last few years as he was blacklisted and thus unable to seek medical treatment at hospitals in Lhasa. Therefore, he was forced to leave Lhasa and seek treatment through traditional Tibetan medicine at his home.

He was one of the many Tibetans arrested for exercising their freedom of expression and religion, who suffer severe torture while in Chinese custody, to be released after a short detention period only to avoid deaths in detention.