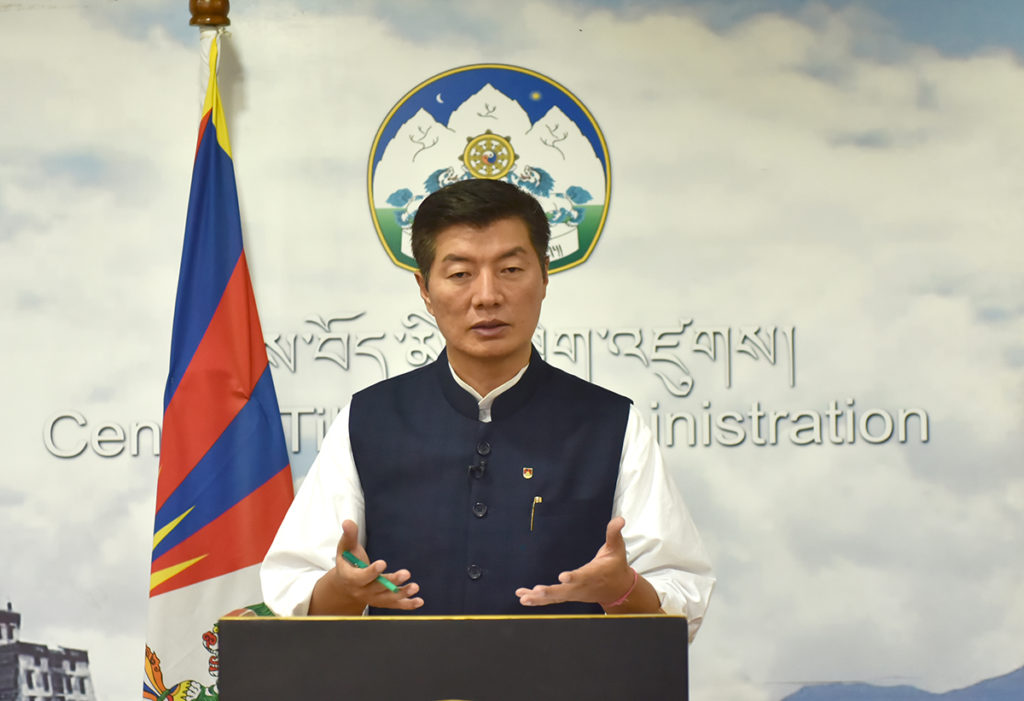 UN independent experts in a recent press statement urged the UN Human Right Council for decisive measures including a special session to evaluate the human rights violations by China. In this regard, the President of Central Tibetan Administration Dr. Lobsang Sangay issued the following statement:

Yesterday 50 UN independent experts from 30 UN Special Procedure mandate called on the UN Human Rights Council (UNHRC) to “act with a sense of urgency” to take all appropriate decisive measures including a special UNHRC session and establishment of a special rapporteur to protect fundamental freedoms in regions under the Peoples Republic of China including Tibet, Hong Kong, and Xinjiang. The Central Tibetan Administration and Tibetans from both inside and outside Tibet would like to thank the UN experts for their timely intervention and welcome their call for urgent decisive measures against the government of China.

In the last six decades and more, Tibetans within Tibet are suffering under the authoritarian rule of the government of China. The Chinese government has stripped off Tibetans of their basic human rights guaranteed under the Universal Declaration of Human Rights, annihilating the distinct identity of Tibetans and denying them their inherent dignity of being human. The tortures, enforced disappearances, and destructions of monasteries carried out by the government of China against Tibetans are acts of crimes against humanity and do not fall short of being categorized as “cultural genocide.” The persecution and suppression via high-tech surveillance by China have forced 154 Tibetans from different walks of life in Tibet to self-immolate as a mark of peaceful protest against the Chinese authorities since 2009.

The unchecked, systemic, and egregious violations by the government of China with impunity in Tibet has emboldened it to carry out similar violations in Xinjiang and now Hong Kong. It is time to hold China accountable otherwise it will have an adverse global impact as evidenced by the Wuhan originated Covid-19 pandemic. As rightly noted by the UN experts, the violations by China are threatening the world peace and security leading to human rights emergencies across the globe.

The Central Tibetan Administration and the Tibetans from both inside and outside Tibet strongly support the call of the UN experts on the UN Human Rights Council (UNHRC) to take urgent measures against the Chinese human rights violations.

We strongly urge the UNHRC and the Member States to hold a special session to evaluate the human rights violations being carried out by China and to establish a country mandate of UN Special Rapporteur on China to monitor, analyze and report annually on the human rights situation in Tibet and other regions under the Peoples Republic of China. We urge the international community to unite and ensure that China fulfils its obligations under international laws including human rights obligations before it is too late.