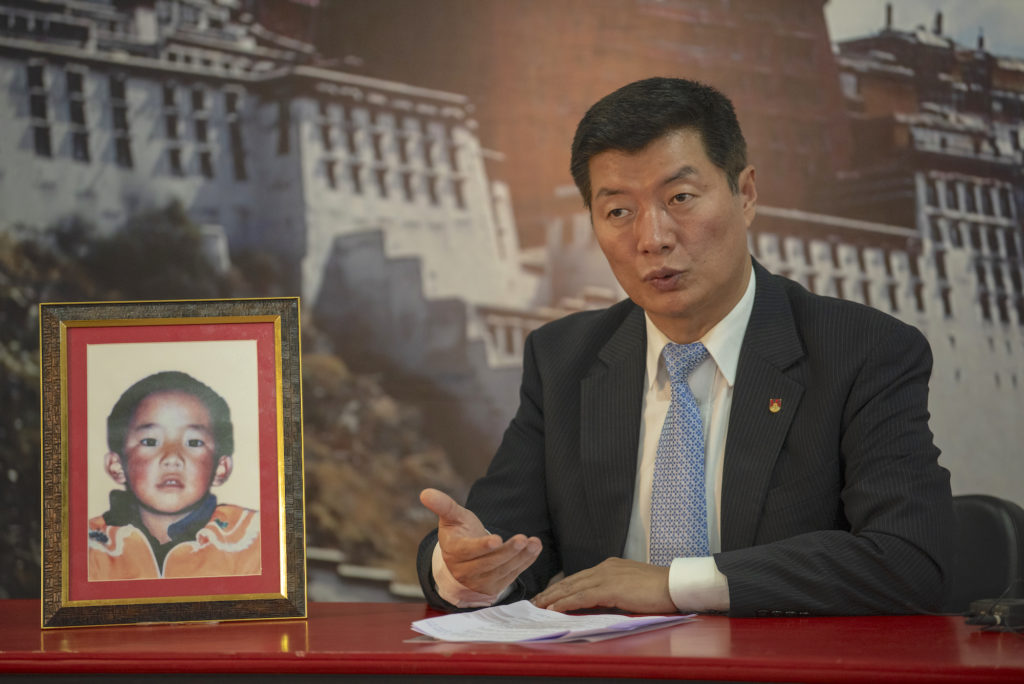 Statement by the President of the Central Tibetan Administration Dr. Lobsang Sangay

Five UN independent experts-cum-mandates have issued a joint communication to the government of China demanding it to provide prompt and detailed information and access to Tibet’s 11th Panchen Lama Gedhun Choekyi Nyima who is undergoing enforced disappearance since the last 25 years. The UN experts have further appealed the government of China “to ensure that Tibetan Buddhists are able to freely practice their religion, traditions and culture without interference.” The Central Tibetan Administration on behalf of all Tibetans both inside and outside Tibet, would like to welcome and thank the UN experts for their crucial and critical intervention.

Tibet’s 11th Panchen Lama Gedhun Choekyi Nyima was merely six years old when he and his entire family members were abducted by the Chinese authorities on 17 May 1995. He has been deprived of his religious education in Tibetan Buddhism for the last 25 years. It is unacceptable on every legal as well as moral grounds that a person even at the age of 31 should be denied freedom and the right to determine his own future.

The case of enforced disappearance of the Panchen Lama Gedhun Choekyi Nyima evinces the egregious human rights violations in Tibet including the violation of Tibetans’ right to freedom of religion. As rightly noted by the UN experts, the regulation of reincarnation of Tibetan living Buddhas interferes in the Tibetans’ right to select its own religious leaders and is aimed to serve as a political tool to control the Tibetan populace into total subjugation.

We, therefore, call upon the government of China to heed the demands of the UN independent experts to promptly provide regular information and access to Tibet’s 11th Panchen Lama Gedhun Choekyi Nyima, his parents and family members as well as Jadrel Rinpoche, former abbot of Tashi Lhunpo Monastery, the seat of Panchen Lama. Furthermore, the Chinese government should stop interfering in the religious traditions of the Tibetans and cease the destruction of the Tibetan cultural heritage.