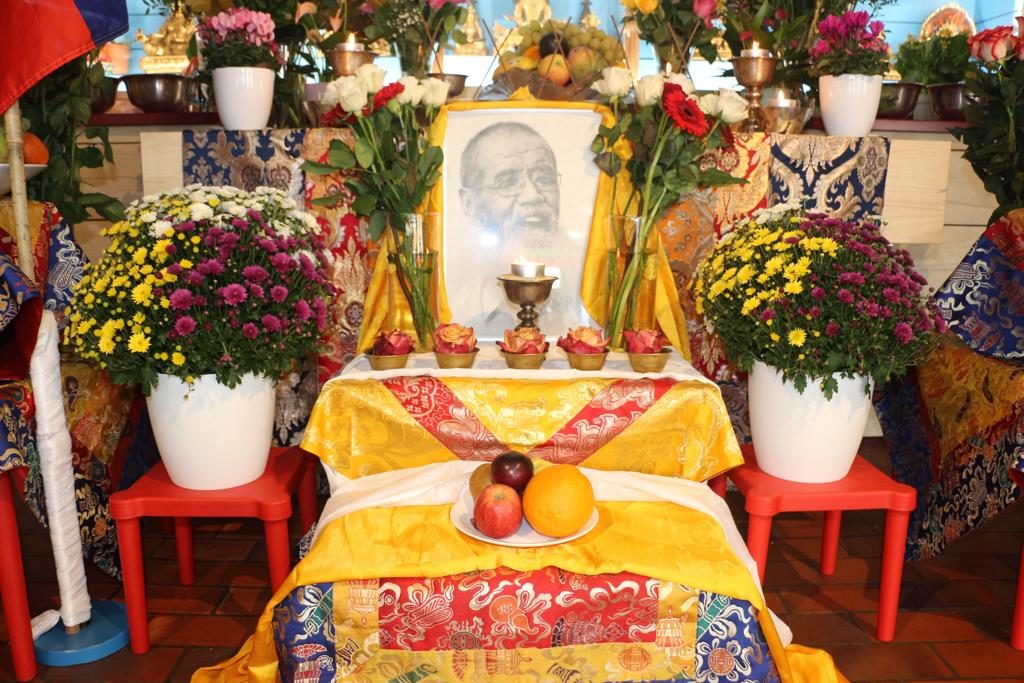 The prayer and memorial service was attended by Representative Chhimey Rigzen, Tibet Bureau Geneva; current members of the Tibetan Parliament-in-Exile Jampa Samdo and Wangpo Tethong; President and Vice-President of the Tibetan Community of Switzerland and Lichtenstein Tsamda Norbu and Phuntsok Chokchampa; executive members and several section-heads of TCSL and members from the Tibetan community residing in Switzerland.

The prayer service commenced at 2 pm with a brief introduction by Tsamda Norbu. The prayers were led by abbot Venerable Abbot Geshe Thupten Legmen of Rikon Institute and the monks residing at Tibet Institute Rikon.

Takna Jigme Sango passed away on 17 October 2020 at an elderly care home in Turbenthal, Switzerland, where he had been based since receiving political asylum in 2003, a year after he served 32-year imprisonment sentence in Chinese prisons. He was cremated with honours and prayers in Winterthur, Switzerland on 22 October 2020. His casket was wrapped in the Tibetan National flag as a mark of respect and honour for all the sacrifices and sufferings he endured for the freedom of his homeland, Tibet. 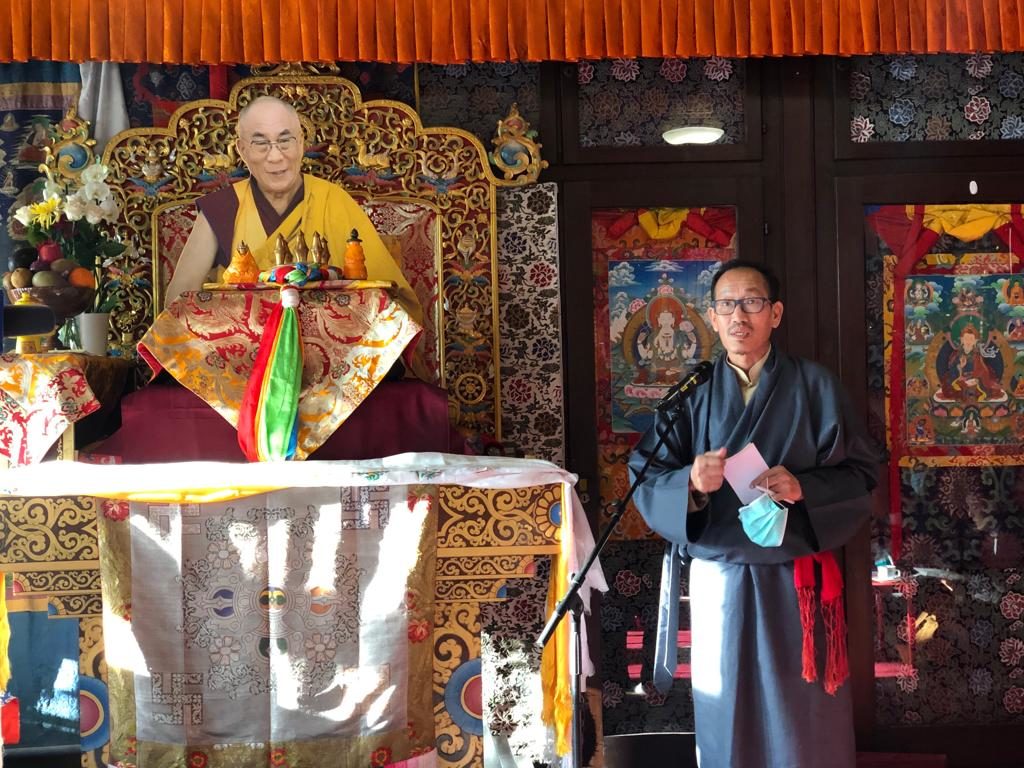 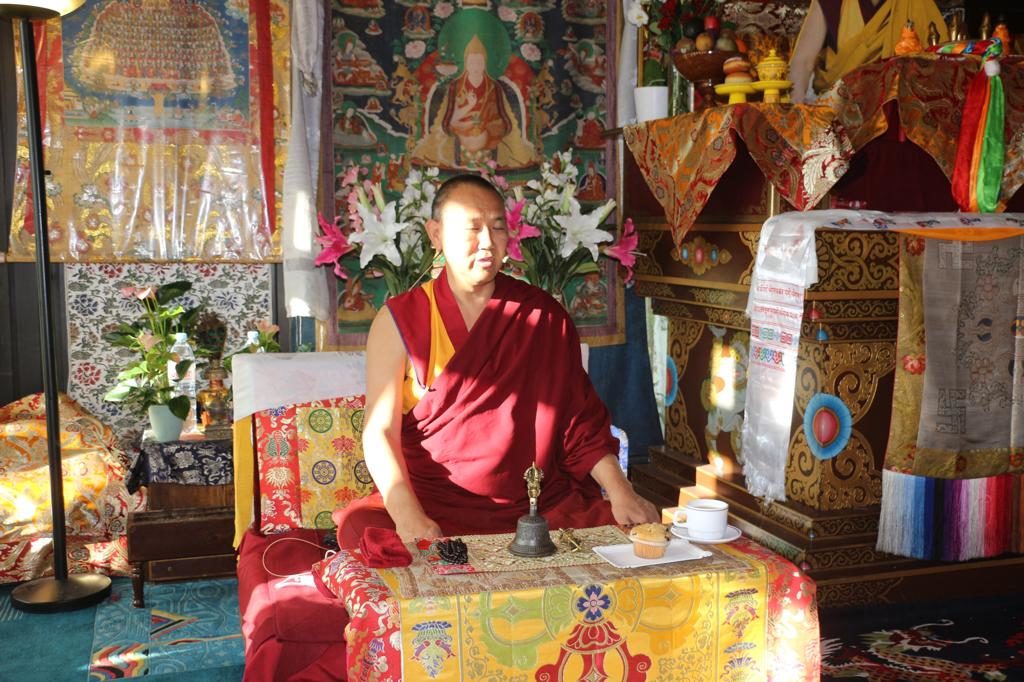 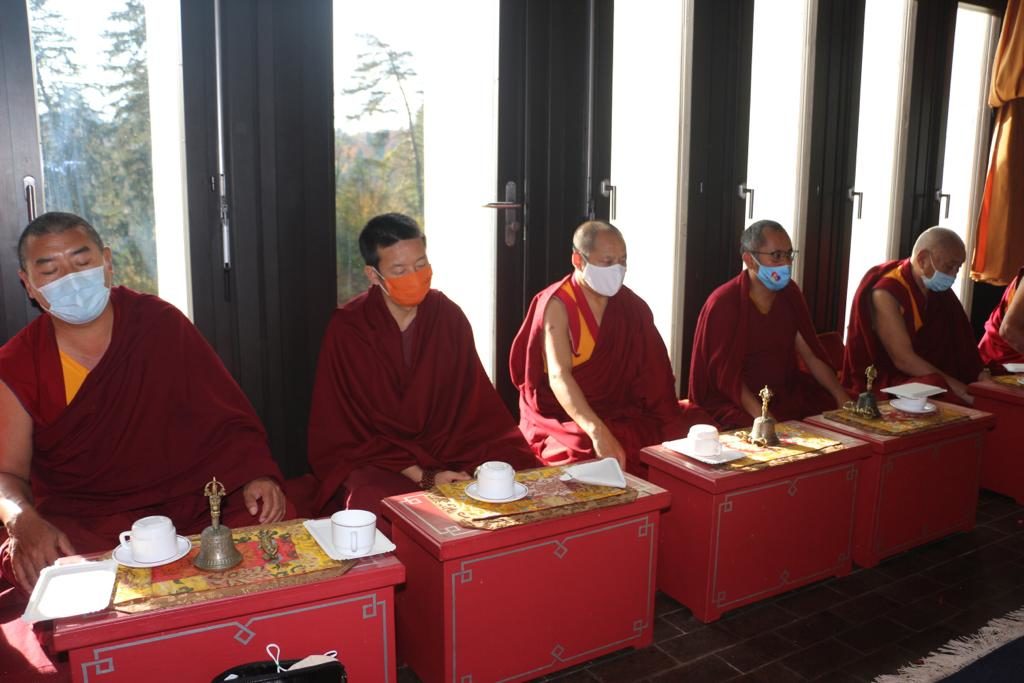 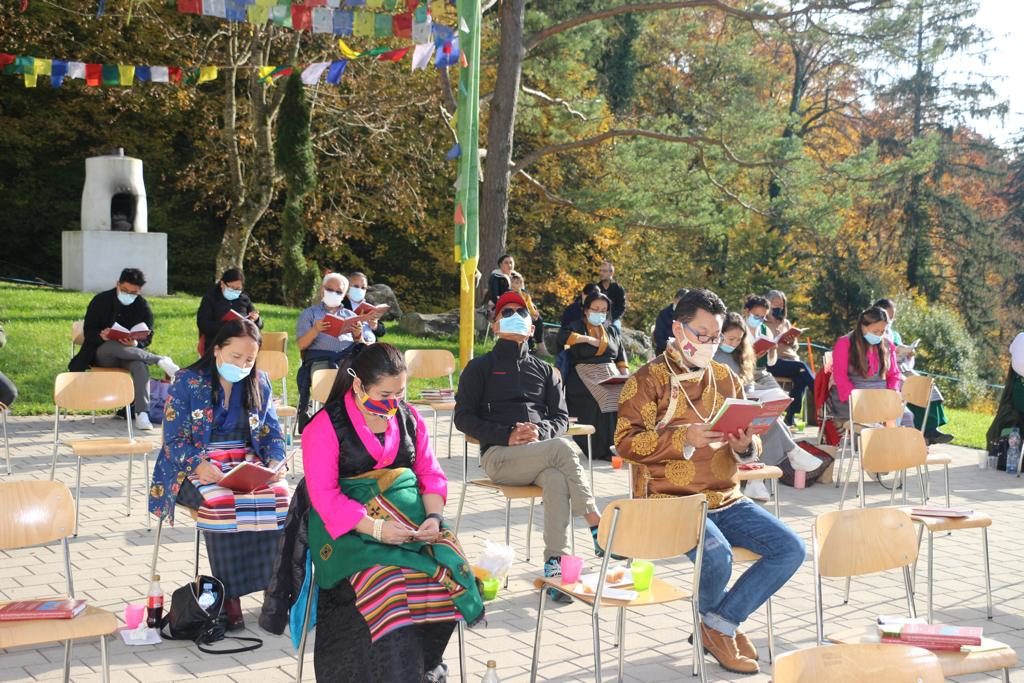