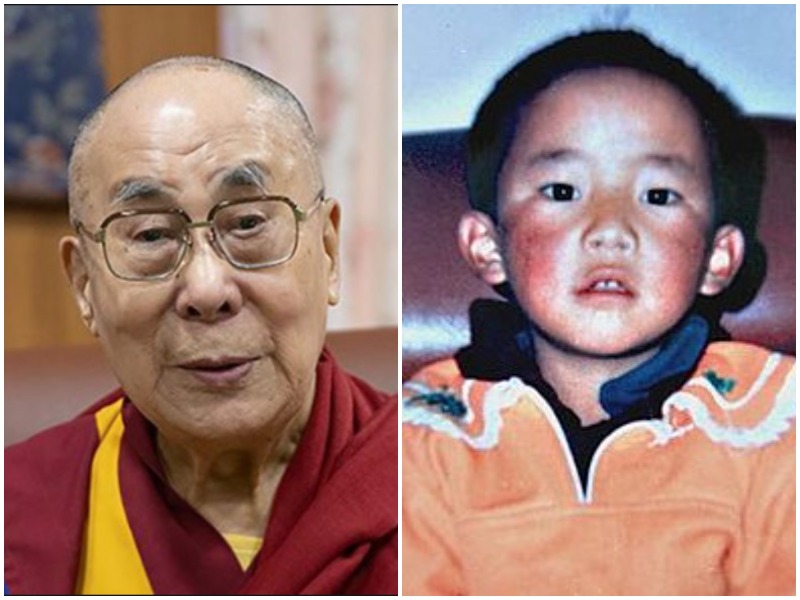 China Submits False Claims to the UN on Establishing the Institutions of the Dalai Lamas and the Panchen Lamas.

Geneva: In a recent communication to the United Nations independent experts, the Chinese government has falsely claimed that it established the religious status and titles of the lineage of the living Buddha and the institutions of the Dalai Lamas and the Panchen Lamas.

The communication was submitted by the Chinese government as a response to the “Joint Allegation Letter” issued by five UN independent experts on 2 June 2020. In the letter, the UN experts had demanded information on the 11th Panchen Lama Gedhun Choekyi Nyima as well as raised concerns about China’s interference in the religious practices and traditions of the Tibetans especially the reincarnation of the Tibetan living Buddhas. The UN experts had quoted genuine fears of the Tibetans that “the Chinese authority will identify and appoint the successor of the current (fourteenth) Dalai Lama against the Tibetan traditions and the wish of Tibetan Buddhist communities” and had demanded an explanation from the Chinese government.

Even though China had submitted its reply on 8 July 2020, it was only recently made public by the UN after adhering to the translation requirements. On the whereabouts of Panchen Lama Gedhun Choekyi Nyima, China once again submitted a routine reply claiming that he is an ordinary citizen and after completing his education is currently employed. Adding further that he and his family members do not wish to be disturbed.

However, upping its attack against His Holiness the Dalai Lama, the Chinese government has resorted to insults and claimed that His Holiness did not have the authority to recognize Gedhun Choekyi Nyima as the reincarnation of the 10th Panchen Lama. Furthermore, the Chinese government has claimed ownership to the establishment of the religious status and titles of “the lineage of the living Buddha, the Dalai Lama and the Panchen Lama.”

The Tibet Bureau Geneva denounces the contemptuous talks against one of the most revered spiritual leaders of the world and Nobel Peace laureate His Holiness the Dalai Lama by the Chinese Government. Furthermore, the Tibet Bureau Geneva categorically rejects the false claims of China on the lineage of the living Buddhas as well as the institutions of the Dalai Lamas and the Panchen Lamas. The concept of reincarnation is unique to Tibetan Buddhism and China has no claims over it whatsoever. China’s attempts to assert claims over these important institutions of Tibetan Buddhism through backdoor channels at the United Nations are ultimately aimed at absolute subjugation of the Tibetans in Tibet and should be condemned. Therefore the “atheist” Chinese Communist Party’s two-pronged strategy of denouncing His Holiness the Dalai Lama on the one hand and claiming ownership of the institution of the Dalai Lamas, on the other hand, needs to be exposed for its expansionist agenda. The aim is not just to control the Tibetans but also to control all those countries where Tibetan Buddhism is practised including Mongolia, Bhutan and Himalayan belt of India.

The reply of China can be read here.