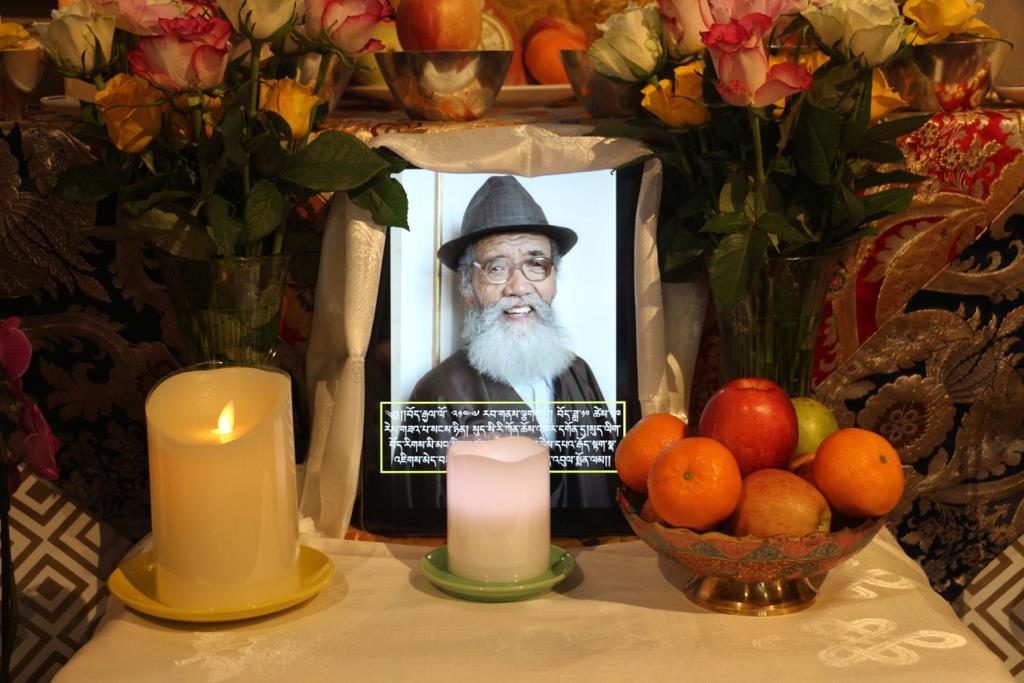 The prayers commenced was led by Venerable Abbot Geshe Thupten Legmen of Tibet Institute Rikon and the monks residing there.

Speaking at the prayer service, Representative Chhimey Rigzen thanked the Tibetan Community of Switzerland & Lichtenstein for “holding all necessary Buddhist rituals including funeral service and weekly prayers as well as this 49th day prayer service” in honour of Takna Jigme Sangpo.

Takna Jigme Sangpo passed away on 17 October 2020. He had been living in Switzerland since receiving political asylum in 2003, a year after serving 37 years in Chinese prison. Takna Jigme, a primary school teacher by profession, was initially imprisoned in 1960 under alleged charges of “corrupting the minds of children with revolutionary ideas.” Later he was sentenced to ten years imprisonment under alleged charges of “counter-revolutionary” propaganda in 1970. Since then, Takna Jigme had been re-arrested and jailed for various prison terms subjected to prolonged solitary confinement eventually resulting in 37 years in Chinese prison. Due to sustained efforts and advocacy pressing the Chinese government for his release, Takna Jigme Sangpo was released on medical parole in 2002. 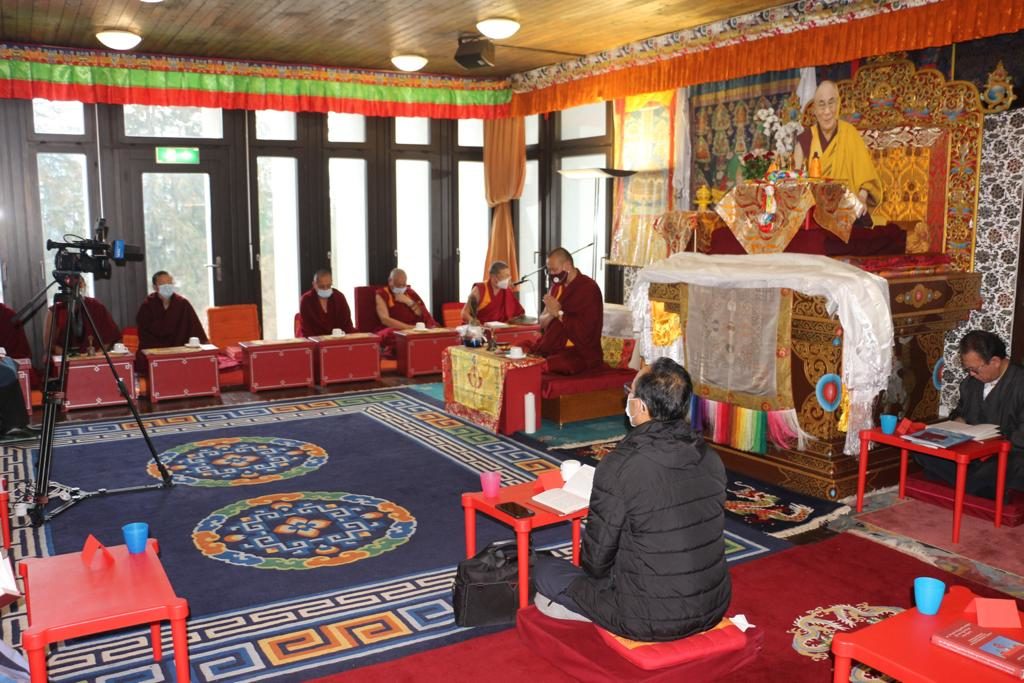 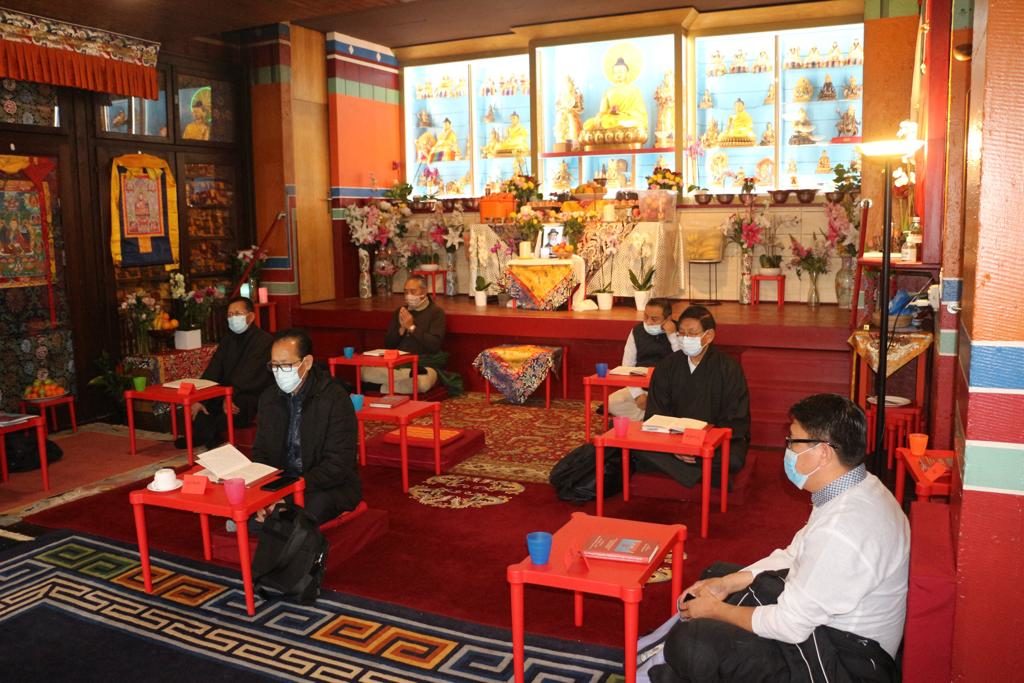 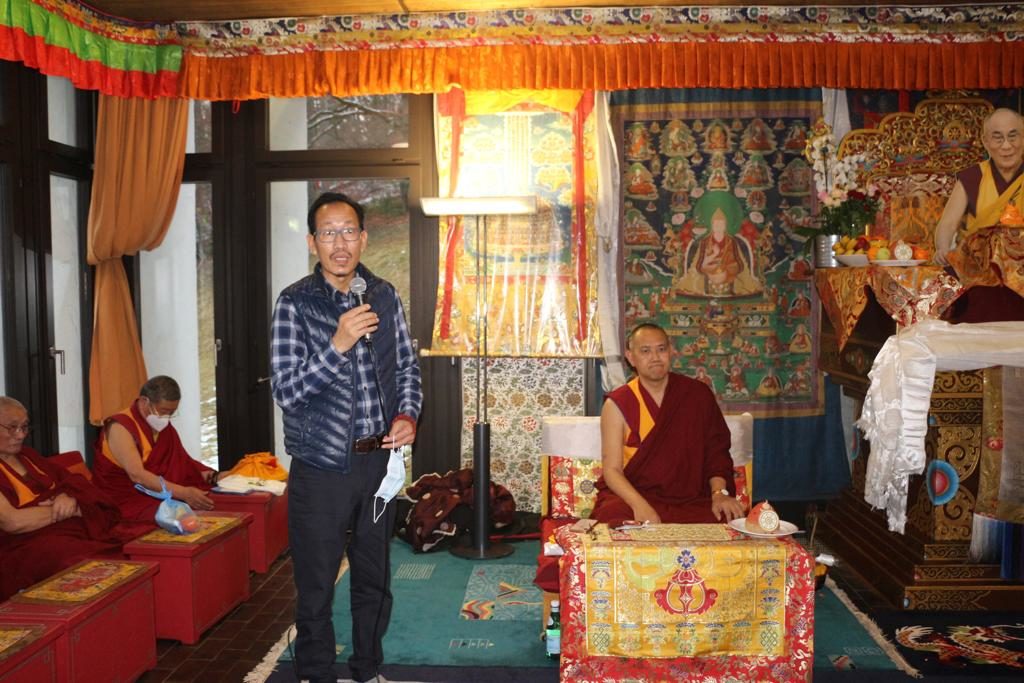 The lifetime struggle by Takna Jigme Sangmo will not be forgotten, says Rep.Chhimey Rigzen at the prayer service.