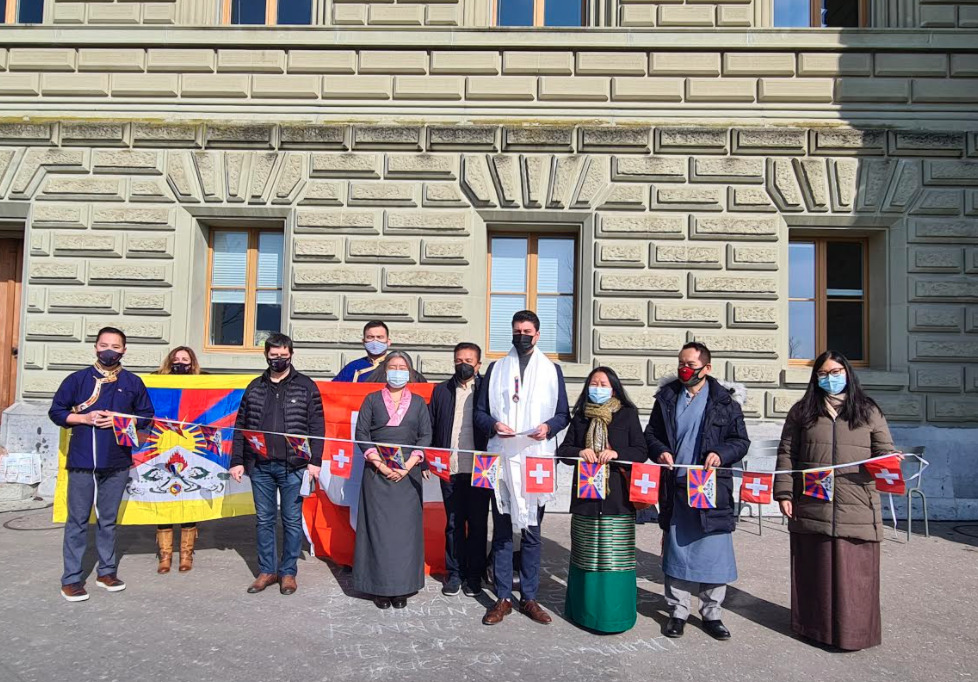 Geneva: On 10 March 2021 coinciding with the 62nd commemoration of the Tibetan National Uprising Day, a joint petition with over 3,000 signatures was submitted to the Swiss government calling for a humanitarian solution to around 300 rejected Tibetan asylum seekers in Switzerland. The mass signature campaign was jointly organized by the Swiss-Tibetan Friendship Association; the Tibetan Community of Switzerland and Lichtenstein; the Tibetan Women’s Association of Switzerland; and the Tibetan Youth Association in Europe.

The petition noted that the Swiss asylum law was revised two years back. Due to this, 300 Tibetans who were rejected under the previous law are in a difficult situation with no foreseeable solution. As per the petition the asylum applications were rejected based on lingua analysis and due to lack of identity papers, even though Tibetan identity cards were issued by the Central Tibetan Administration and the Tibet Bureau Geneva were submitted. 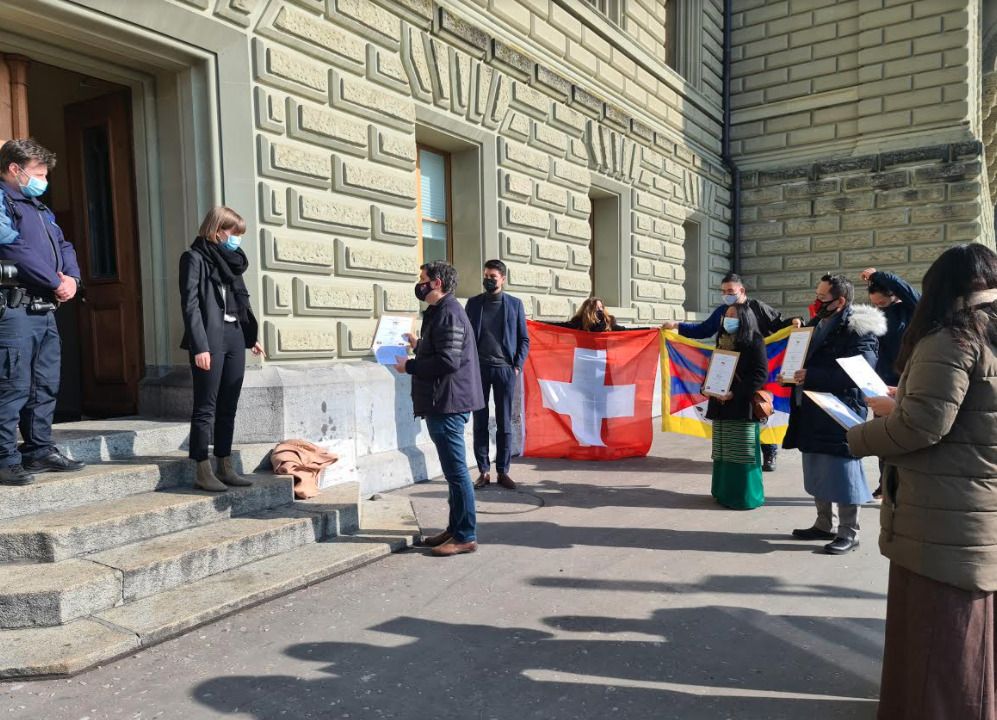 Furthermore, recent study by four Tibetologists from Switzerland, Germany and France have found “substantial deficits”; “unacceptable errors”; and “so many deficiencies that a neutral and objective evaluation is not possible” in the leaked documents of the lingua analysis. Another devastating finding by the four Tibetologists is that one of the lingua analysis expert code named “AS19” was “obviously very China-friendly.” His statements were found to be similar to official Chinese state propaganda. Lingua analysis is an analysis by “experts” who carry out language and knowledge analysis on asylum seekers to ascertain country of origin.

This revelation is concerning especially in the backdrop of Swiss-China secret deal on asylum and migration whereby Chinese officials were invited by Switzerland to interview persons of Chinese origin for their deportation to China. As Switzerland recently started to categorize Tibetans as “Chinese” nationals, Tibetans fear deportation under this agreement. Swiss Parliamentarians and NGOs have raised serious concerns on Switzerland allowing officials of brutal dictatorships to hunt down compatriots on its land.

The situation of the rejected Tibetan asylum seekers was also highlighted in the 20-minute documentary titled “All we have is our voice: Tibetan Sans-Papiers in Switzerland” directed by renowned documentarists and filmmakers Christian Labhart and Heidi Schmid. It brought together ten Tibetans and five Swiss people on a dark stage discussing the difficulties faced by the Tibetans. Details about the documentary are available on Tibetan Sans-papier (Tibetans without papers) website maintained by long-time Tibet supporter Jens Burow.

Many of these rejected Tibetan asylum seekers are repeatedly forced to visit Chinese Consulate to seek evidence of their ethnicity, invariably forcing them back to the perpetrators of worst human rights abuse in the world. Some of these Tibetans were also paraded in front of diplomats from other countries for cross-examinations. Moreover, many of their applications for “humanitarian hardship-case” are rejected despite proving their integration in the Swiss society in accordance with laws. Many of these Tibetans are not allowed to work, study or travel freely within Switzerland and are often penalized, arrested and sent to prison.

Speaking about the importance of the petition, Thinlay Chukki noted, “we thank the organizations for taking this important initiative and thank every individual who has signed this petition. On the Tibetan National Uprising Day as we remember the sacrifices of all the Tibetans in the struggle for freedom, this petition is of paramount importance because these Tibetans especially the youth are the future of Tibet’s struggle and it is concerning to see them languish without any foreseeable solution. We urge the Swiss government and the parliamentarians to find a humanitarian solution for these Tibetans.” 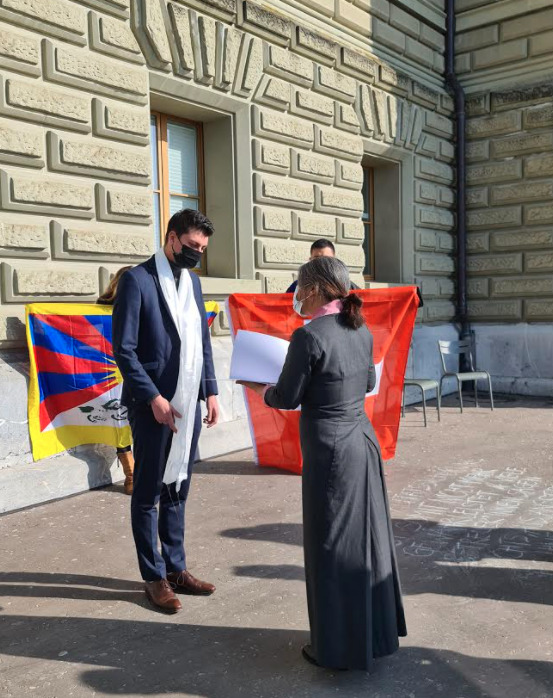