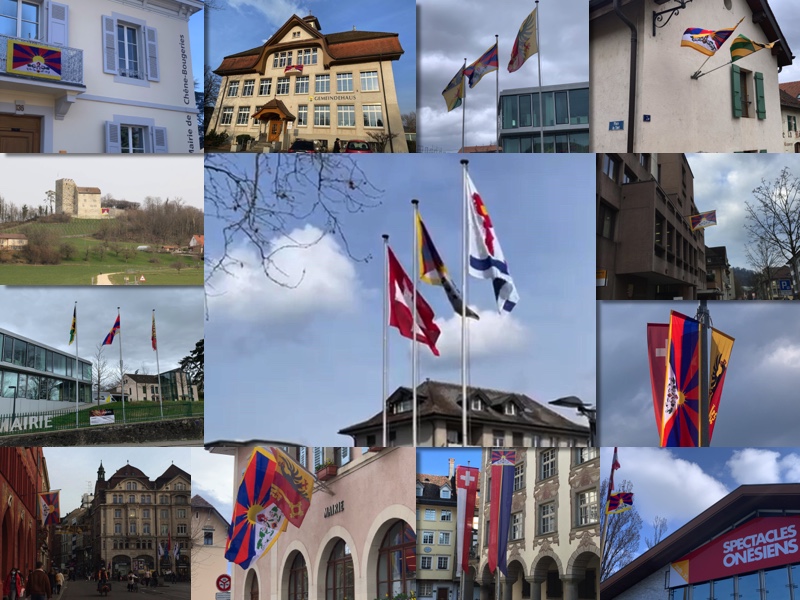 Geneva:  In an extraordinary gesture of solidarity and support for the peaceful non-violent resistance by Tibetan people on the 62nd Tibetan National Uprising Day, 1434 institutions across seven countries under the jurisdiction of Tibet Bureau Geneva hoisted Tibetan national flags. The countries include Switzerland, Germany, Czech Republic, Austria, Italy, Slovakia and Hungary.

Furthermore, a large Tibetan national flag was unveiled in Habsburg Castle, the seat of Habsburg dynasty, one of the first dynasties in Europe. The castle is also one of the first castles in the world to enter into partnership with China under “castle diplomacy.”

In Germany, more than 440 cities, municipalities and districts raised the Tibetan National flag in solidarity with Tibet’s struggle for freedom and justice.

In Czech Republic, the vice-president of the Czech senate in a historic move hoisted the Tibetan national flag on the parliament building for the first time in history. The President of the Senate called it an important initiative showing support to Tibet and Tibetans. Furthermore, over 946 town halls, municipalities and learning centers in Czech Republic hoisted the Tibetan national flag. 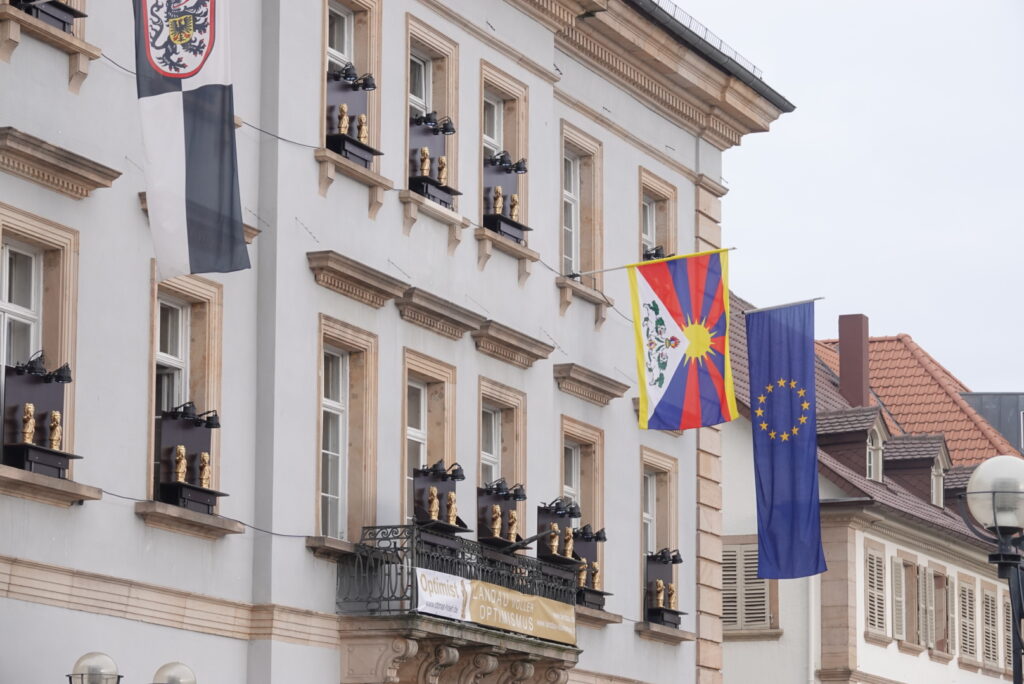 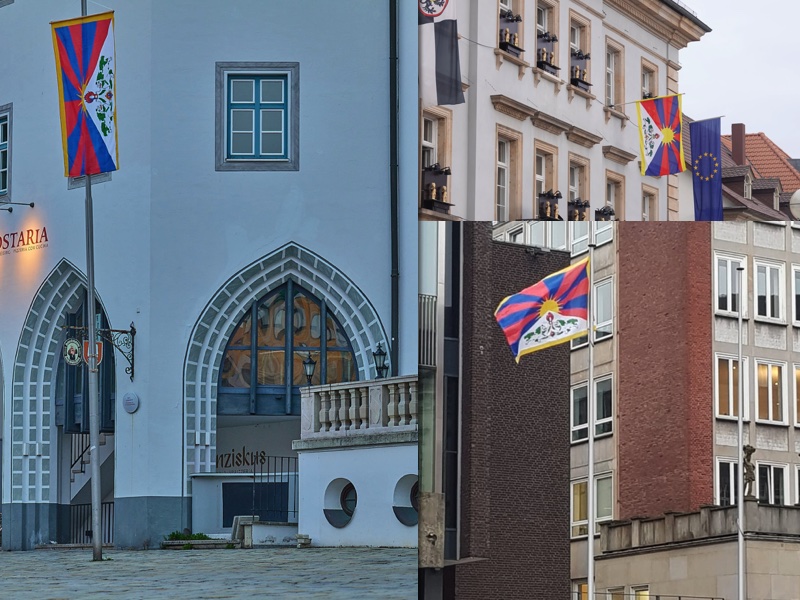 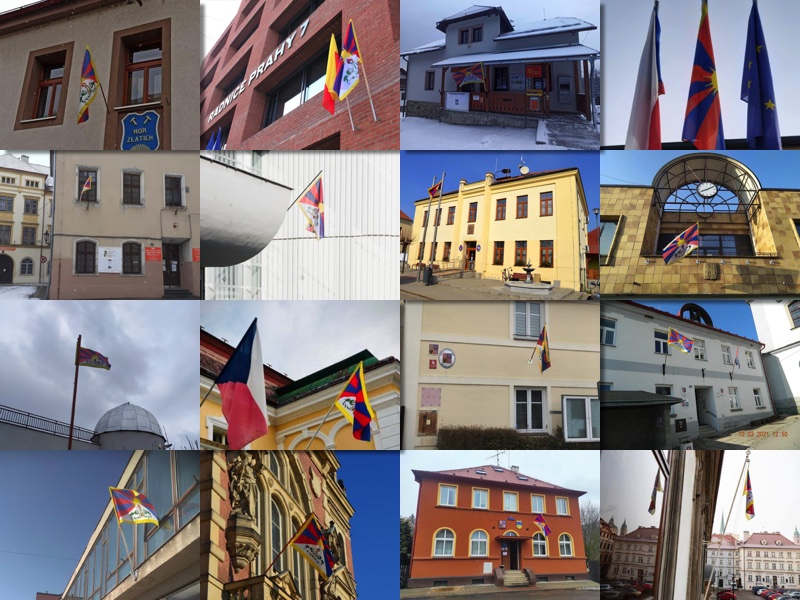 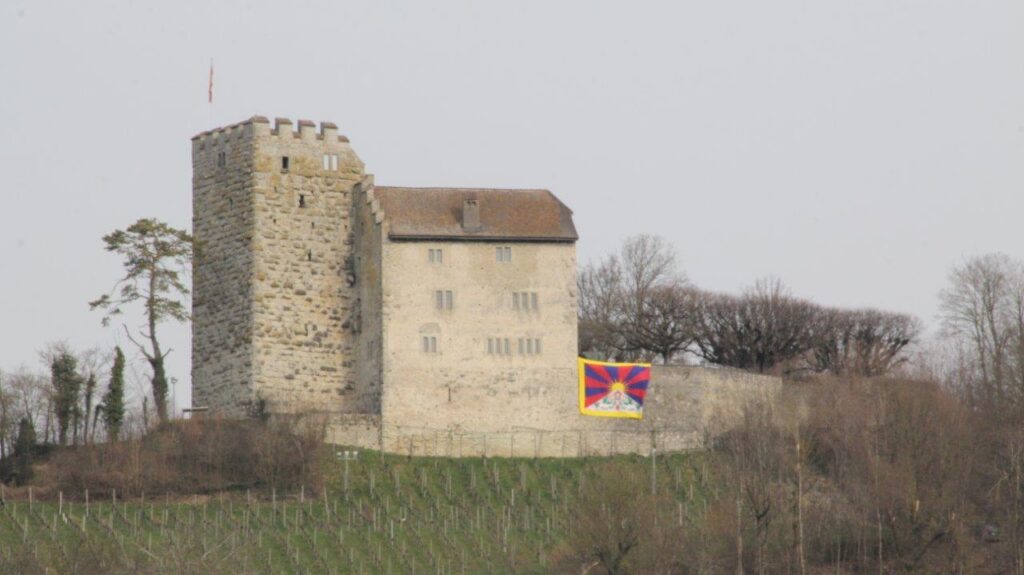 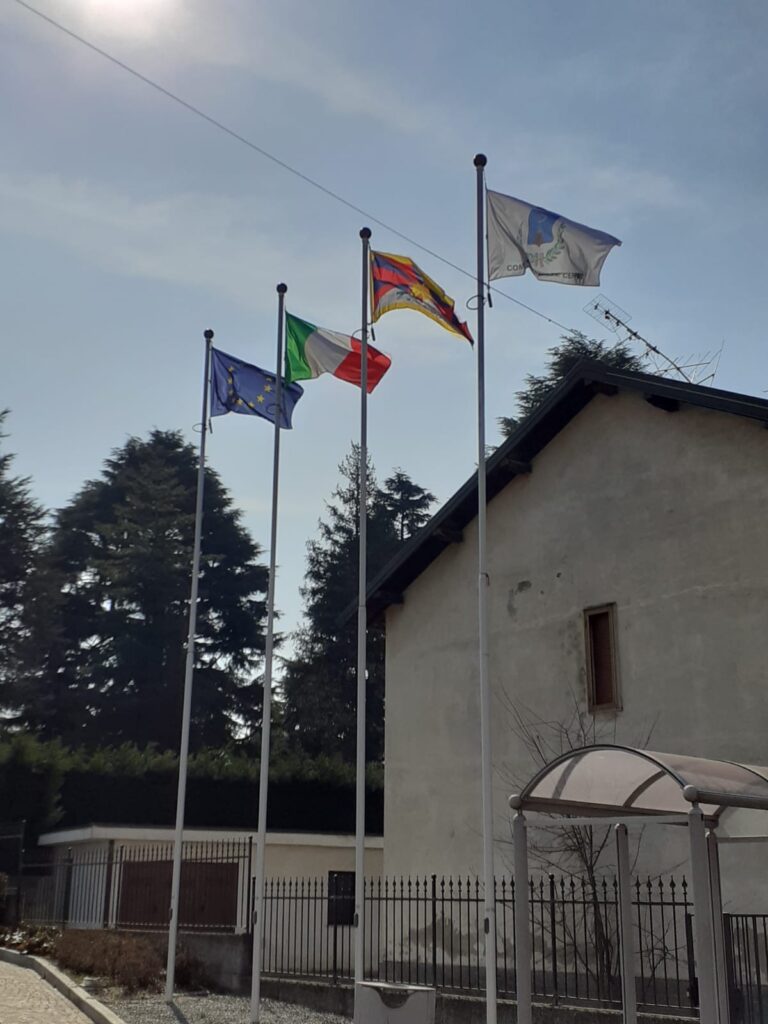