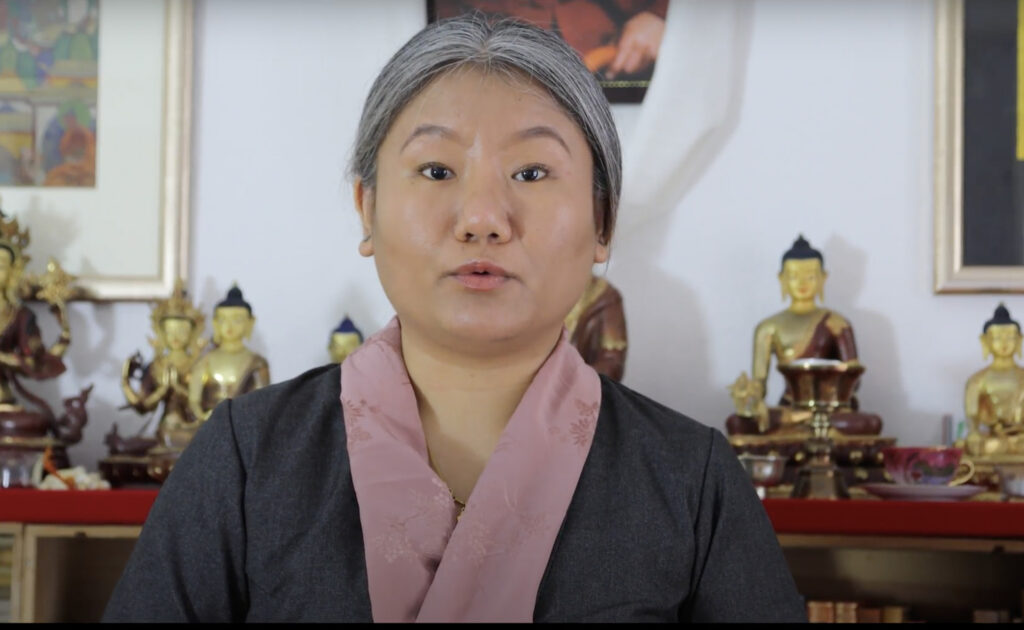 The UN Committee on the Economic, Social and Cultural Rights (CESCR) has questioned the government of the People’s Republic of China on reports of violations related to Tibet and Tibetans including on the militarized forced labor of over half a million Tibetans, the forceful resettlement of Tibetan nomads and the concerted attempts of China to eradicate culture, religion and language of Tibetans.

The UN Committee recently published the “List of Issues” issued to China in relation to its third periodic review on the implementation of the International Covenant on Economic, Social and Cultural Rights. The Committee has raised several pertinent questions on reports of violations pertaining to Tibet, Xinjiang, Hong Kong, Macau and Mainland China.

With particular reference to Tibet, the UN Committee has called on China to provide information on wide-ranging reports of violations.

The UN Committee has also questioned China on environmental degradation of the Tibetan plateau due to “heavy infrastructure construction and extractive activities” and has asked China to indicate the measures undertaken to protect the Tibetan plateau.

On issues of discrimination, the UN Committee has asked China for concrete measures undertaken by China to adopt comprehensive anti-discrimination legislation and combat discrimination against disadvantage and marginalized groups including ethnic and religious minorities. It has also asked China to provide updated statistical data on the representation of Tibetans in public administration including the police force and military.

The Committee has taken serious note of the reports of forced labor camps particularly targeting Tibetans and Uyghurs as well as the physical and mental abuse being carried out in these camps. The Committee has asked for “statistical data, disaggregated by region, ethnicity, and sex, on the number and proportion of persons sent to the vocational training centers and the duration of training.” On issues related to work and employment, the UN Committee has asked China about discrimination by public and private employers and the effect of the social credit system on the free choice of jobs and access to employment.

The Committee has further questioned China on its coercive birth control measures targeting ethnic minorities including Tibetans and has asked for statistical data on the number of abortions and sterilizations carried out by China. Highlighting the concerns of genocide, the Committee has questioned china to clarify the marked decline in birth rates amongst Tibetans over the past 5 years. Furthermore, the UN Committee has asked China for statistical data of children belonging to ethnic minorities including Tibetans who have been separated from families and kept in boarding schools.

On Cultural rights issues, the UN Committee has questioned China to justify its bilingual policy which replaces Tibetan language with Chinese as a medium of instruction. Questioning China’s policy of “Sinicization” and “Sinification”, the Committee has sought comments from China on its attempts to eradicate the culture, religion, and language of Tibetans through massive destruction of sacred cultural and religious sites and ban on the practice of religious rituals.

The People’s Republic of China ratified the International Covenant on Economic, Social and Cultural Rights in February 2001 and came into force on 27 June 2001 in China. In August 2020 China submitted its third report on the implementation of the Covenant for review. During the 68th Pre-Sessional Working Group meeting held from 8 March to 12 March 2021, the UN Committee examined the reports by China as well as civil societies for framing of the list of issues to review China on the implementation of the Covenant. 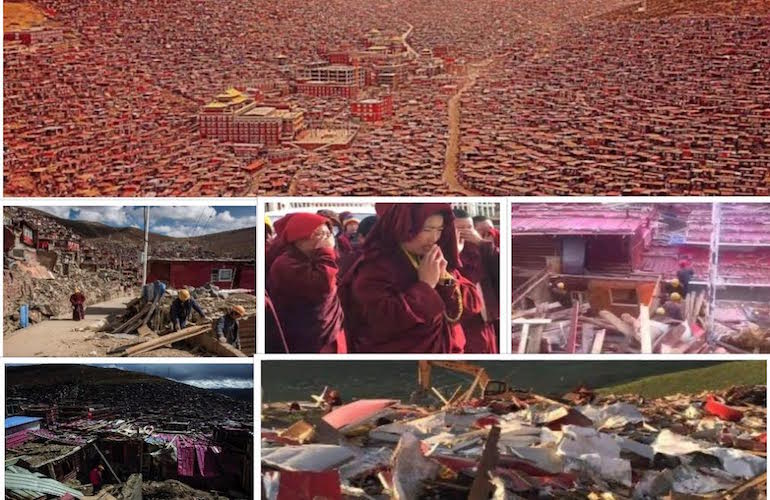 The Tibet Bureau Geneva submitted a detailed report on the failure of China to fully implement the covenant as well as the recommendations of the committee rendered during the second periodic review of China. During the Pre-Sessional Working Group meeting, several civil societies including Human Rights Watch and International Campaign for Tibet raised concerns about the systematic violations of rights of Tibetans protected under the covenant.

Thinlay Chukki, Special Appointee for Human Rights based in Tibet Bureau Geneva participated in the 68th Pre-Sessional Working Group virtual meeting on 9 March 2021 and highlighted the systemic persecution of Tibetans based on their religious beliefs as well as banning of religious rituals, destruction of Buddhist centers and other violations amounting to cultural genocide. She also noted the large-scale high-tech surveillance of Tibetans violating their privacy as well as their freedom of expression. While answering queries on forced sinization and forced labour camps, she highlighted the plight of Tibetan children who are sent to boarding schools where they are forced to learn the Chinese language instead of their mother tongue Tibetan. She further referred to the report by the UN Special Rapporteur on Food which highlighted the forceful resettlement of Tibetan nomads destroying their self-sustainable life.

Thinlay Chukki welcomed the comprehensive list of issues framed by the Committee in relation to the third periodic report of China and said, “We call on China to submit detailed information and inputs to the queries and clarifications sought by the UN Committee on Economic, Social and Cultural Rights. China cannot wantonly violate the basic human rights including economic, social and cultural rights of Tibetans and expect not to be held answerable.”