In vibrant display of democracy, Tibetans across Central and Eastern Europe turn out in increased numbers in 2021 Final Elections 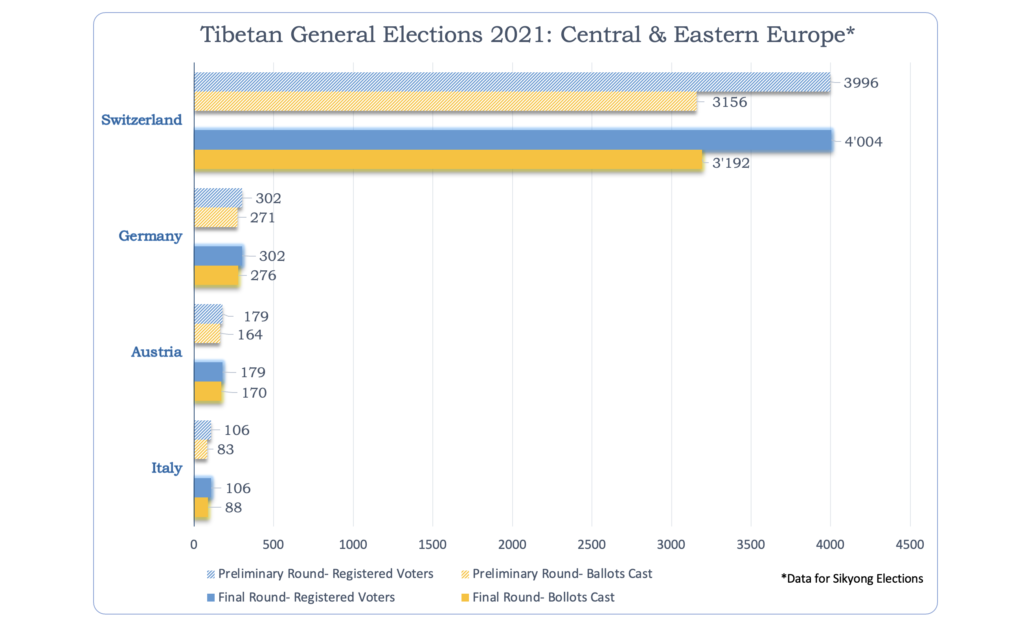 Geneva: The final round of the 2021 Tibetan general elections for Sikyong and members of the 17th Tibetan Parliament-in-Exile saw increased participation by Tibetans across Central and Eastern Europe.

In times of pandemic, organizing elections have been an uphill task across the world. It is particularly challenging and a herculean task when the population is spread across the globe, like that of the Tibetan community-in-exile. In Central and Eastern Europe which hosts the largest Tibetan exile community in Europe, the Tibetan population is predominantly spread across five countries: Switzerland, Liechtenstein, Germany, Austria and Italy. The conducting of the elections was additionally arduous because many parts of these countries were under lockdown during both the preliminary and final rounds of elections. 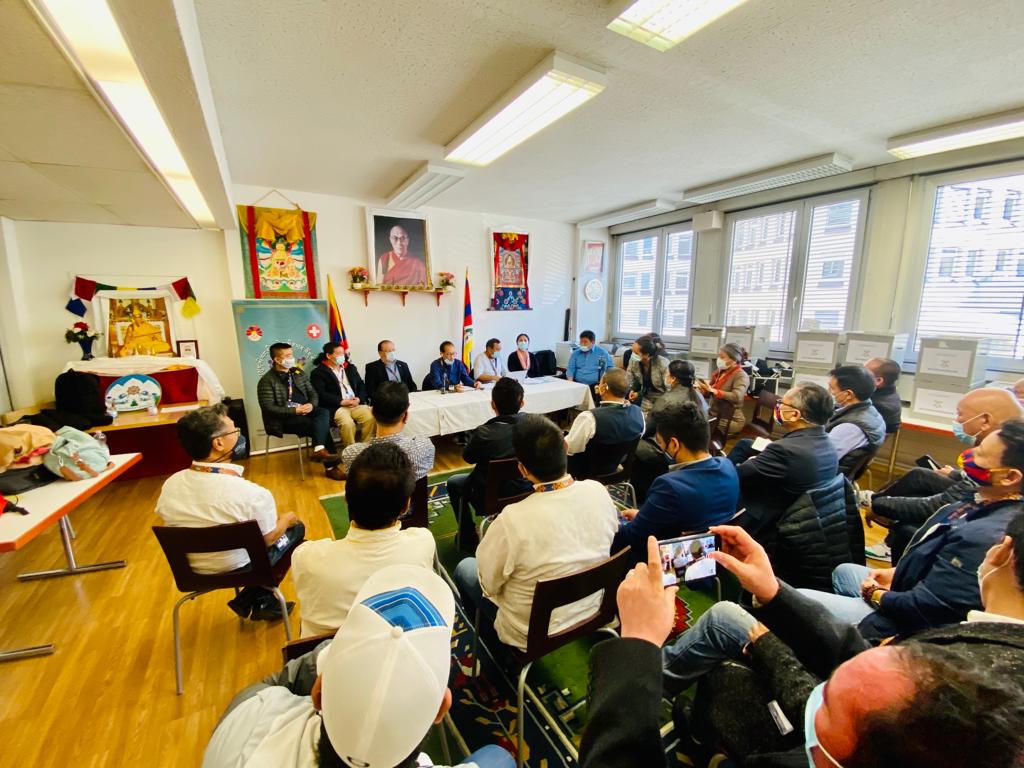 A total number of 4,591 Tibetans registered for the final round of elections out of which 3,726 Tibetans cast their ballots for the Sikyong election compared to 4,583 total registered voters for the preliminary round out of which 3,674 cast their votes (details in the graph above). For the final round, 8 new voter registrations were allowed as they attained the age of 18 during the election period process. The final round witnessed an increase of 1 % (44 voters) voter participation compared to the preliminary round of the elections. 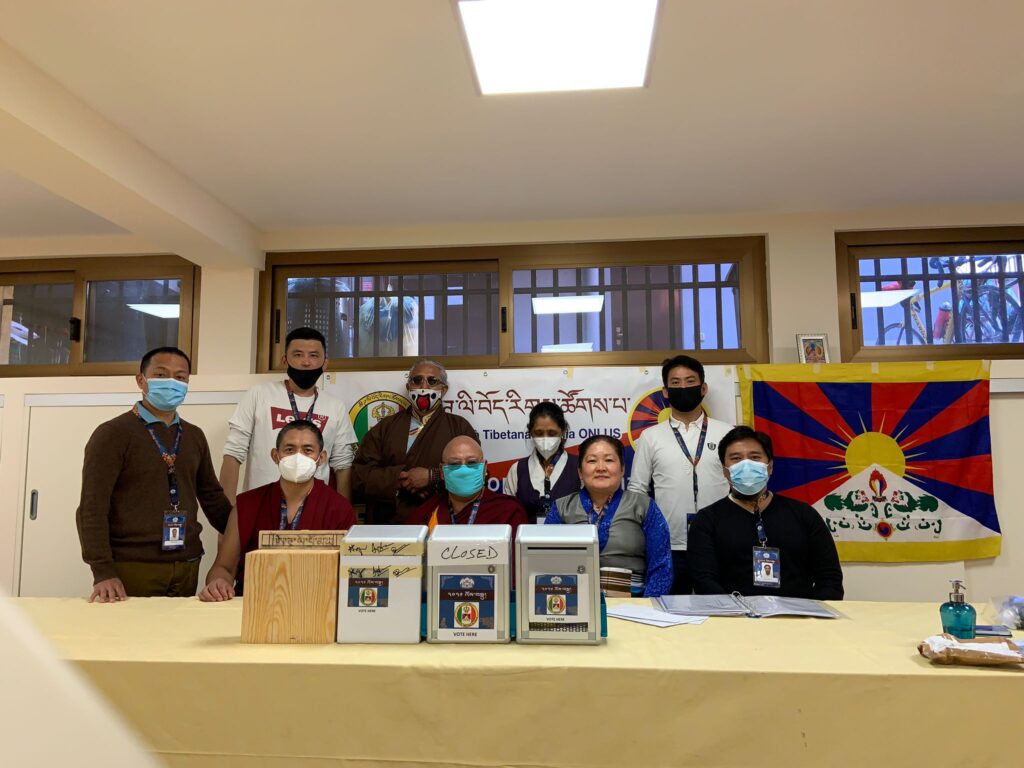 “Despite the herculean challenges augmented by the pandemic, we have successfully conducted the 2021 Tibetan general elections for Sikyong and members of the 17th Tibetan Parliament-in-Exile. We understand that elections are the fundamental expression as well as a barometer of democracy and we are very happy that the process was successfully conducted with the support of the Tibetan community. This success belongs to the Tibetan community,” remarked Representative Chhimey Rigzen. 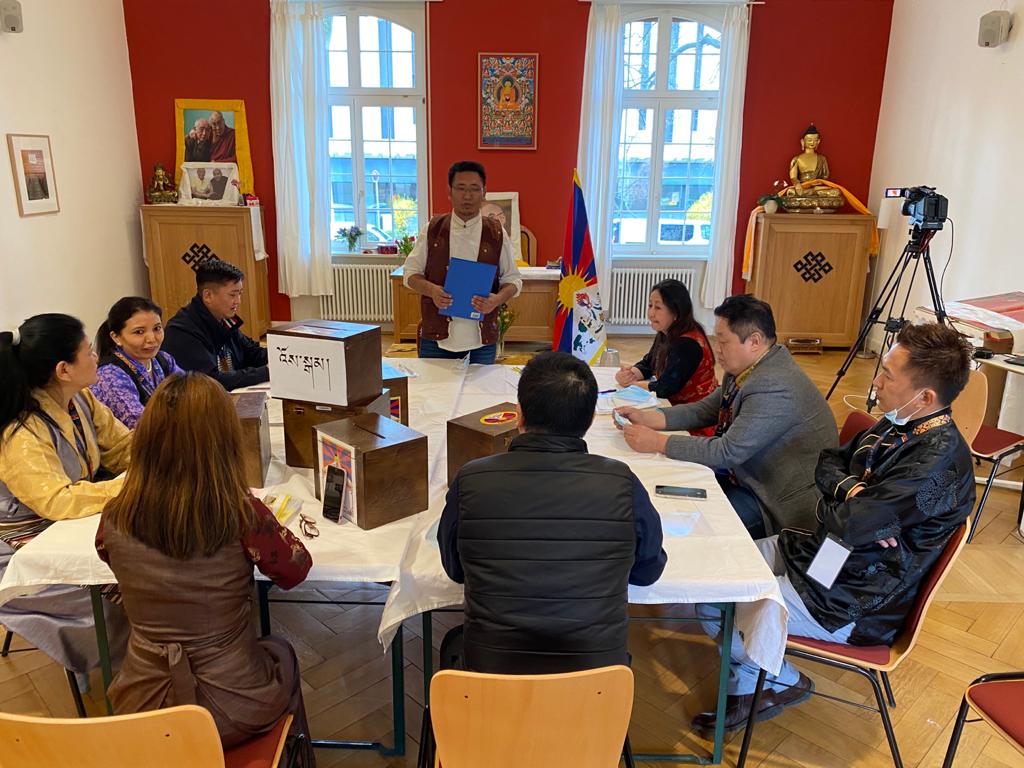 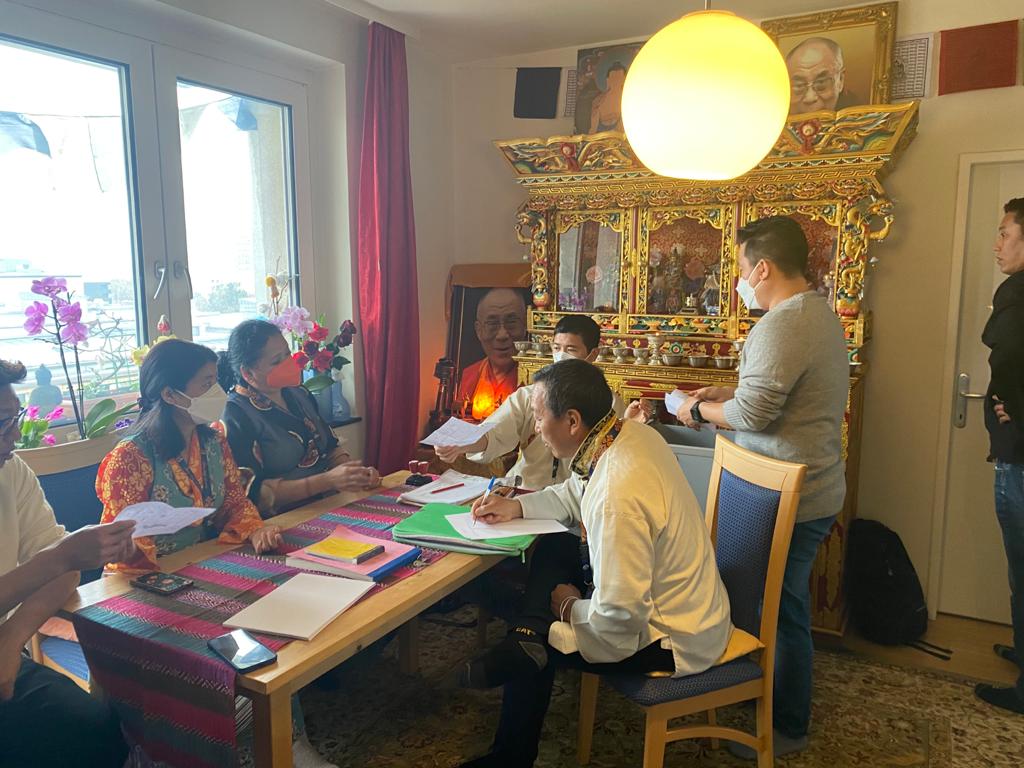