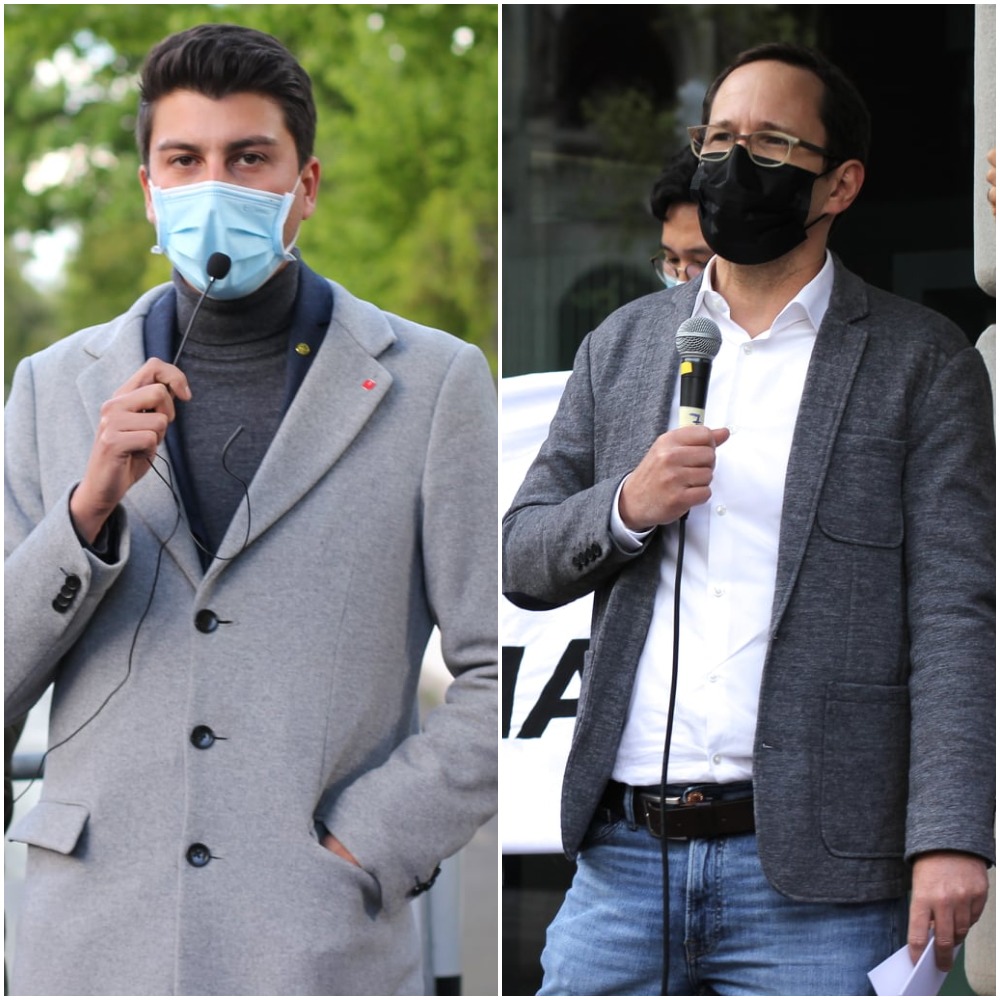 Geneva: The Tibetan Youth Association in Europe, Tibetan Women’s Association of Switzerland, the Tibetan Community of Switzerland and Liechtenstein and the Swiss-Tibetan Friendship Association jointly organized a protest march in the Swiss city of Zurich on 17 May 2021, marking the 26th year of the enforced disappearance of Tibet’s 11th Panchen Lama Gendhun Choekyi Nyima. The four organizations also issued a joint memorandum sent to Chinese Consulates both in Zurich and Bern demanding access by international observers to Panchen Lama Gedhun Choekyi Nyima and his family members and called for their immediate release.

The protest march started from the city center Werdmühleplatz and culminated in front of the Chinese Consulate in Zurich.

Swiss Parliamentarian and leader of the Green Party, Balthasar Glättli who addressed the gathering called for the immediate release of Panchen Lama and his family members. He noted that “It’s been 26 years since the young Panchen Lama was kidnapped. Kidnapping is a form of torture and extinction which is outlawed everywhere” and conveyed his continued strong support to Tibetans.

In his statement, Representative Chhimey Rigzen echoed the concerns and appeals from Kashag and the Tibetan Parliament-in-Exile seeking the release of His Eminence Tibet’s 11th Panchen Lama Gedhun Choekyi Nyima. He emphasized that “it is time to remind ourselves of the long way ahead of us. Let us not give up, let us continue our efforts to free Tibet’s 11th Panchen Lama Gedhun Choekyi Nyima.” 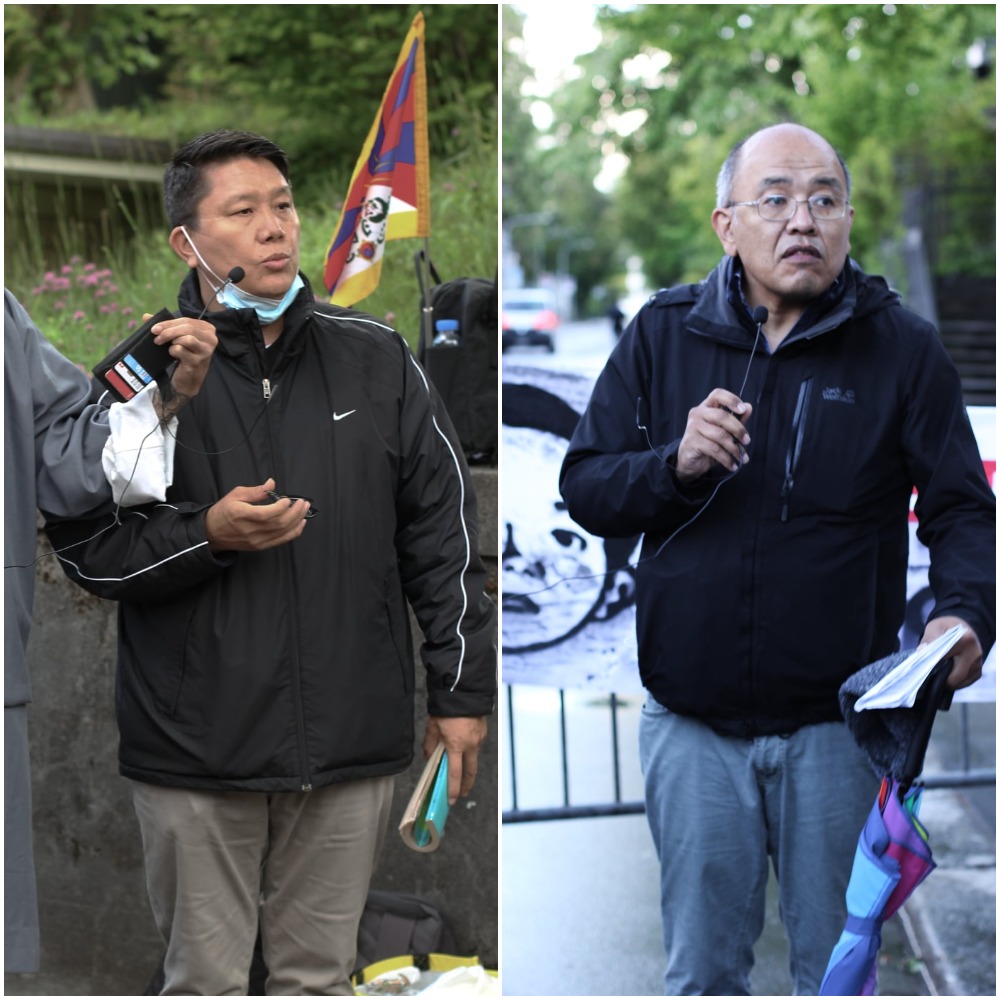 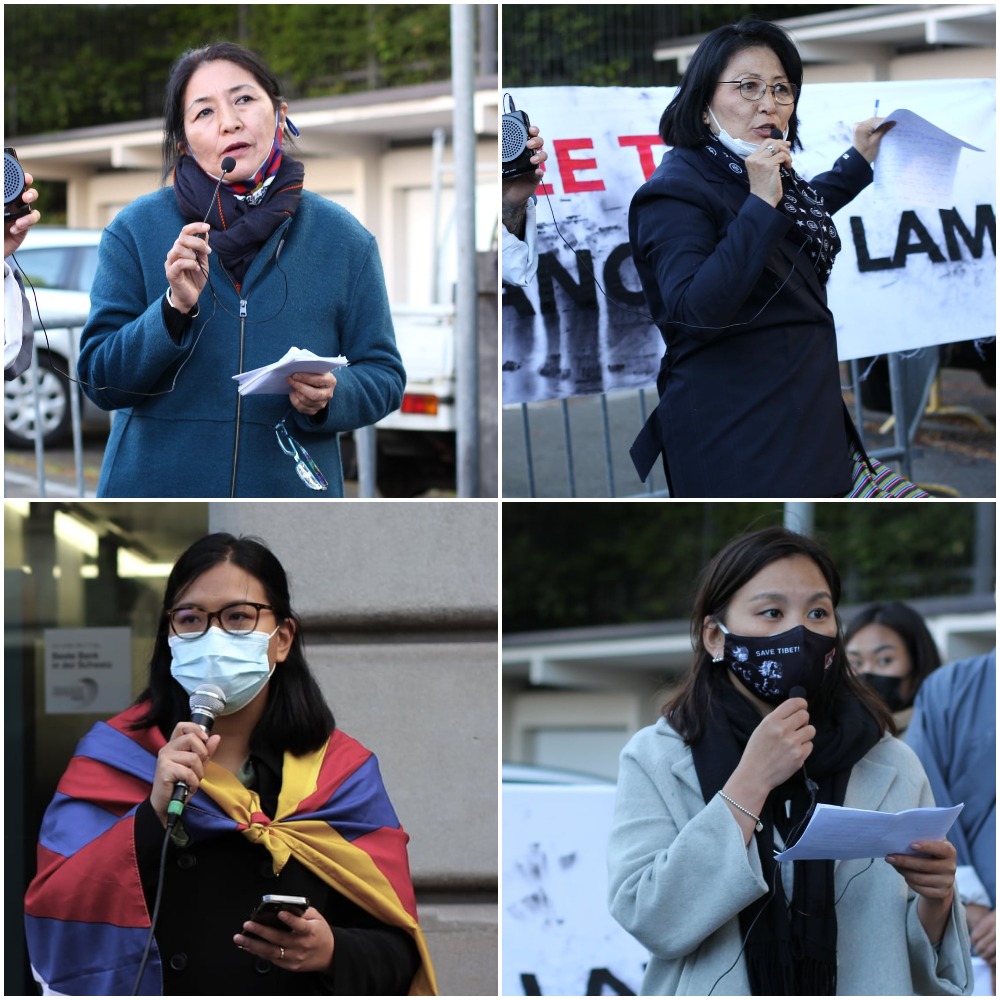 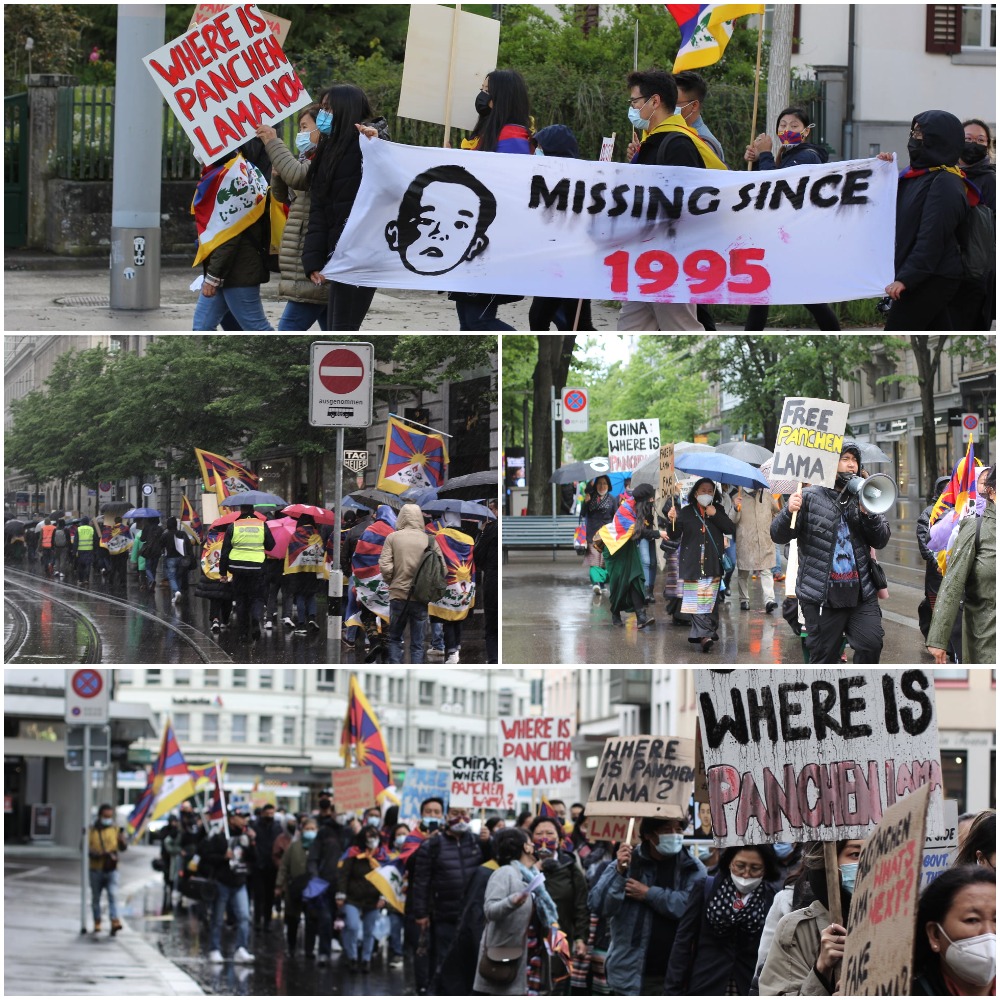