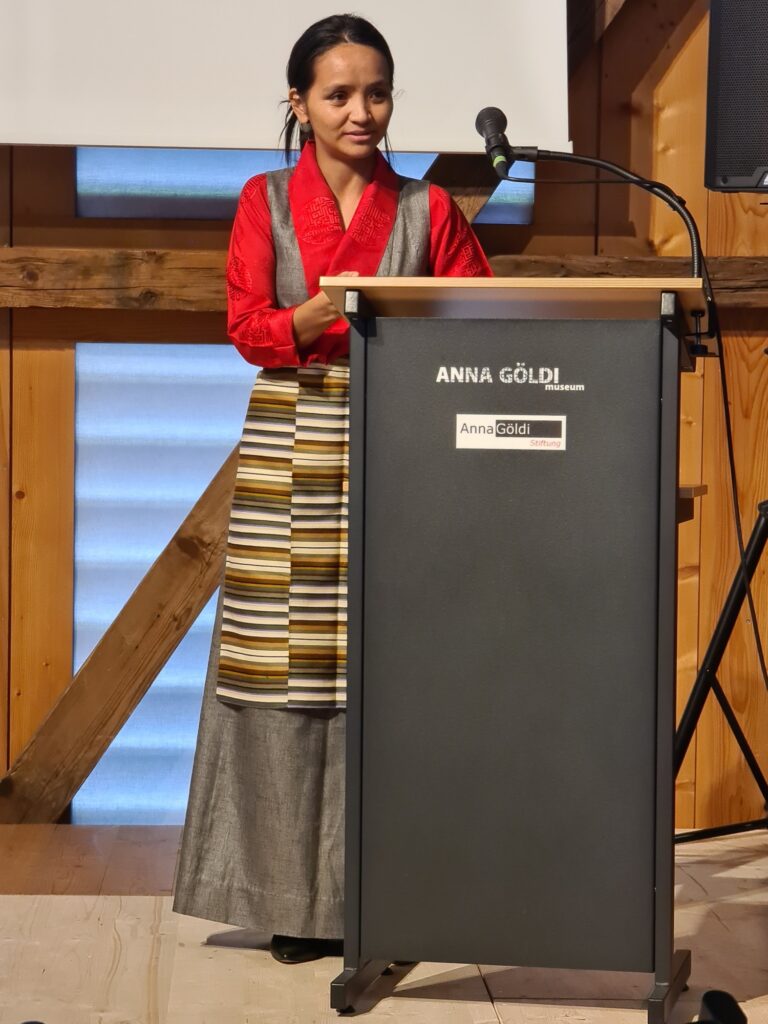 Switzerland: Members of Swiss-parliamentary group for Tibet visited exhibition on Tibet at Anna Göldi Museum in Canton of Glarus, Switzerland, on 08 August 2021. The exhibition titled “Escape from Tibet” showcased photographs of Tibetan people captured by renowned Swiss photographer Manuel Bauer and Swiss based Sri-Lankan photographer Sasi Subramaniam. The exhibition depicted resistance and resilience of Tibetan people since coming into exile. A photo documentary by Manuel Bauer about the painful journey of six-year-old Tibetan girl who escaped from Tibet was projected as well.

The delegations were welcomed and presented museum’s brief overview of Director of Museum Fridolin Elmer. The struggle of Tibetan people and its movement for human rights and freedom are in line with the purpose of the Museum, said the Director.

Speaking at the gathering, Office of Tibet Staff Kalden Tsomo, expressed deepest appreciation and thanked the Anna Göldi Museum for hosting the exhibition on Tibet, under its special segment. Echoing the saying by His Holiness the Dalai Lama, Kalden Tsomo said supporting for Tibetan is not just pro-Tibet, it is supporting and standing for human rights, justice and freedom. She further explained deterioration ofsituation in Tibet vis-a vis disturbing and aggressive move from Beijing pushing pro-China narratives with influx of propaganda. In face of this, avenues for “telling the real story of Tibet” is more crucial than ever, added Kalden Tsomo. She also thanked the Swiss-parliamentarians for being with Tibet for all these difficult years, and urged for their continued attention and support for Tibet.

President of Swiss-Tibetan Friendship Association Thomas Büchli and Representative from Tibetan community in Glarus Lodup Changten thanked the Anna Göldi Museum for hosting the Tibet exhibition and members of the parliamentarians for visiting the exhibition site.

Similarly, the exhibition on Tibet was also visited by Swiss-Parliamentarian and member of Swiss parliamentary group for Tibet Hon’ble Maya Graf earlier. In a separate occasion, the Museum also hosted a cultural event and interactive session with Photographers Manuel Bauer and Sasi Subramaniam. The event was presided by government councillor of Zurich Mario Fehr.

Anna Göldi Museum is hosting the special segment exhibition on Tibet from 1st April to 22 August 2021. The Museum was founded in 2007 to uphold human rights and freedom in memory of Anna Göldi, a Swiss-woman who was arrested, tortured and finally executed in Glarus, Switzerland, in the 18th century. The Museum hosts different freedom and human rights associated special exhibition in addition to the permanent exhibition. 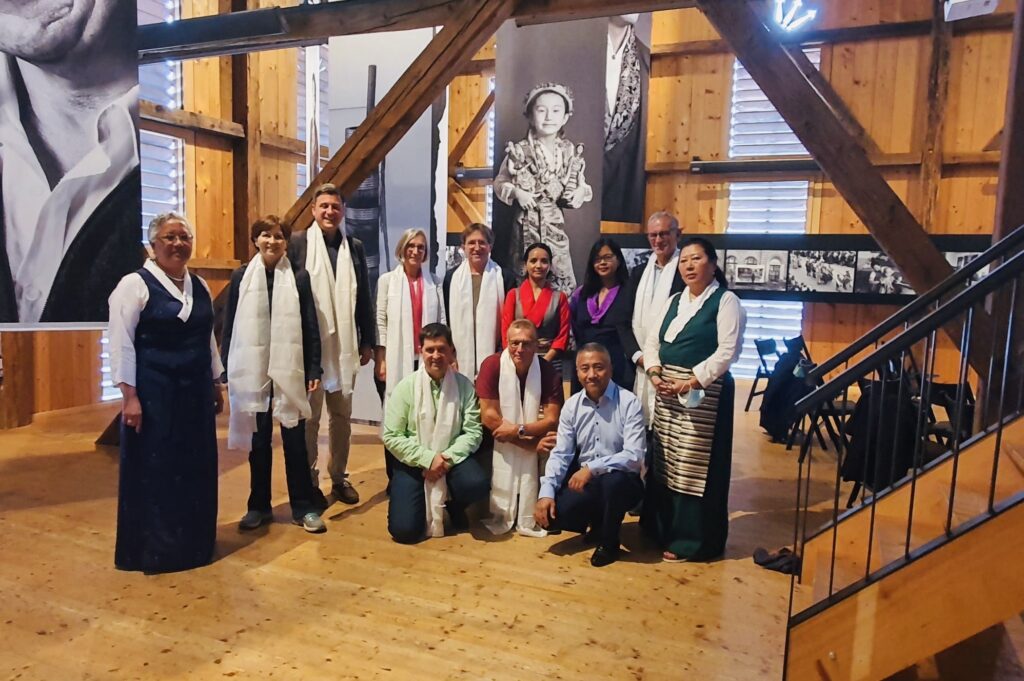 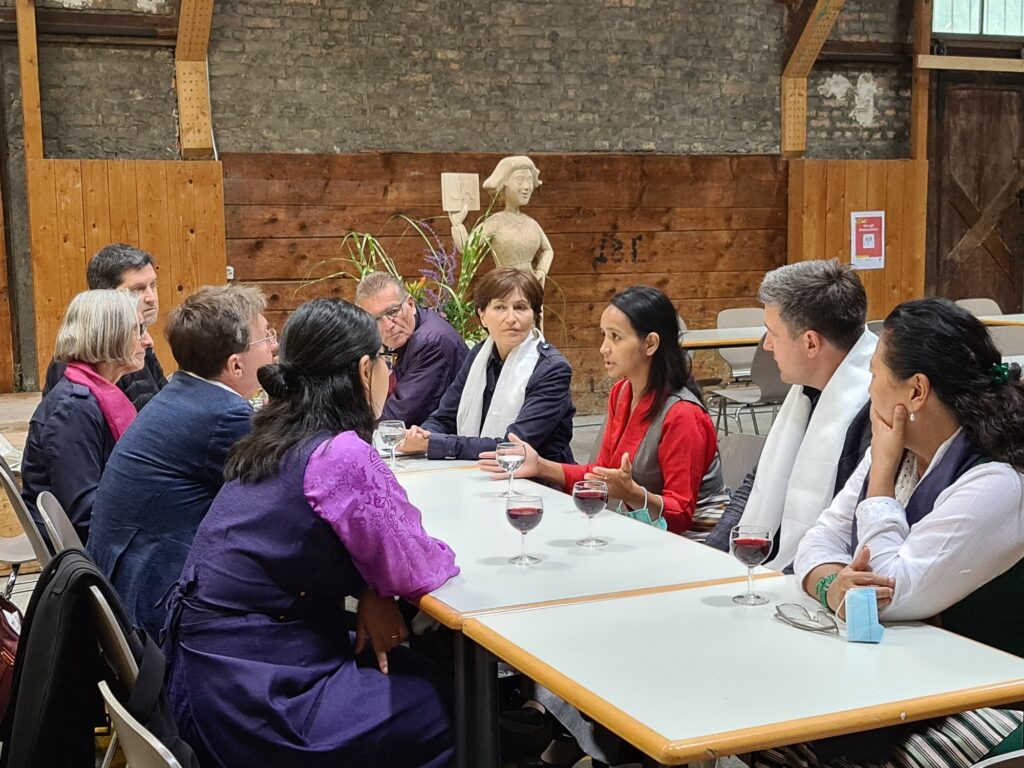 Luncheon with the Swiss parliamentarians. 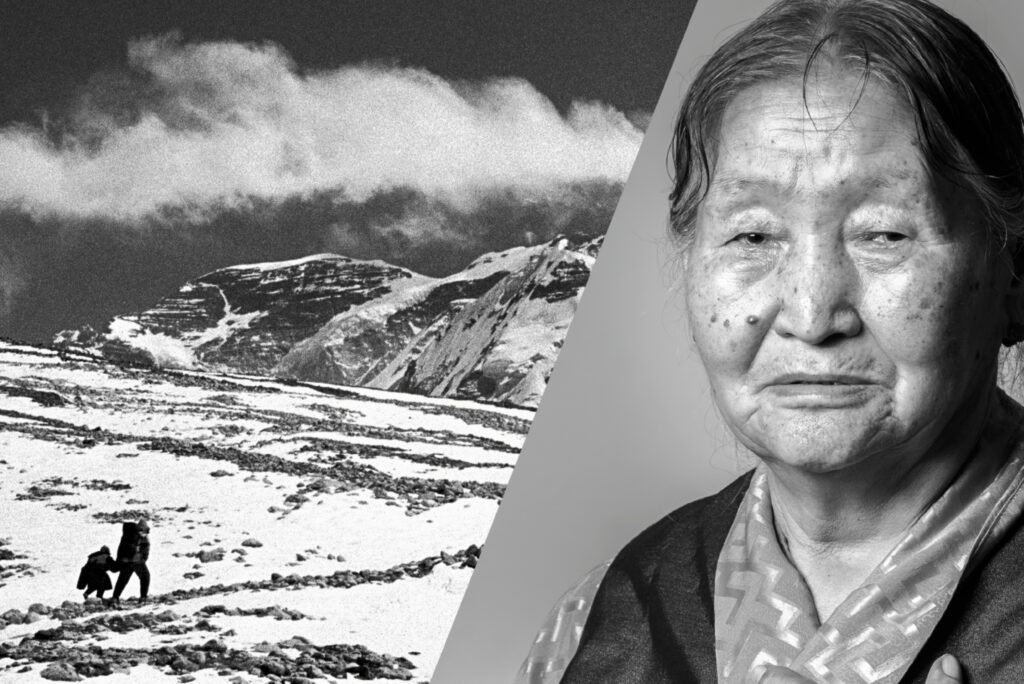 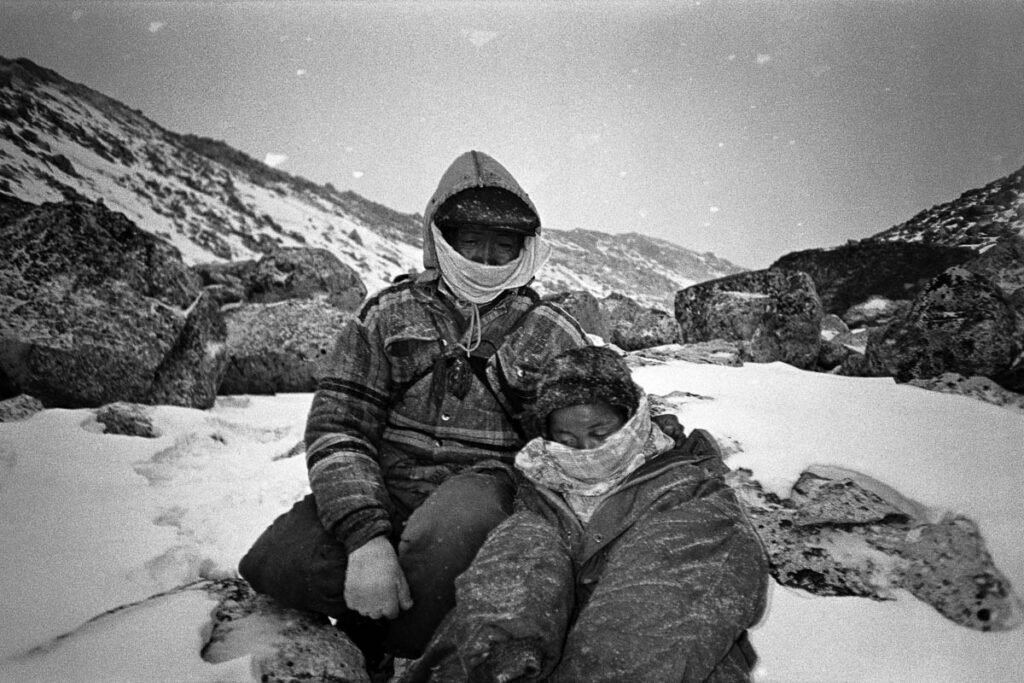