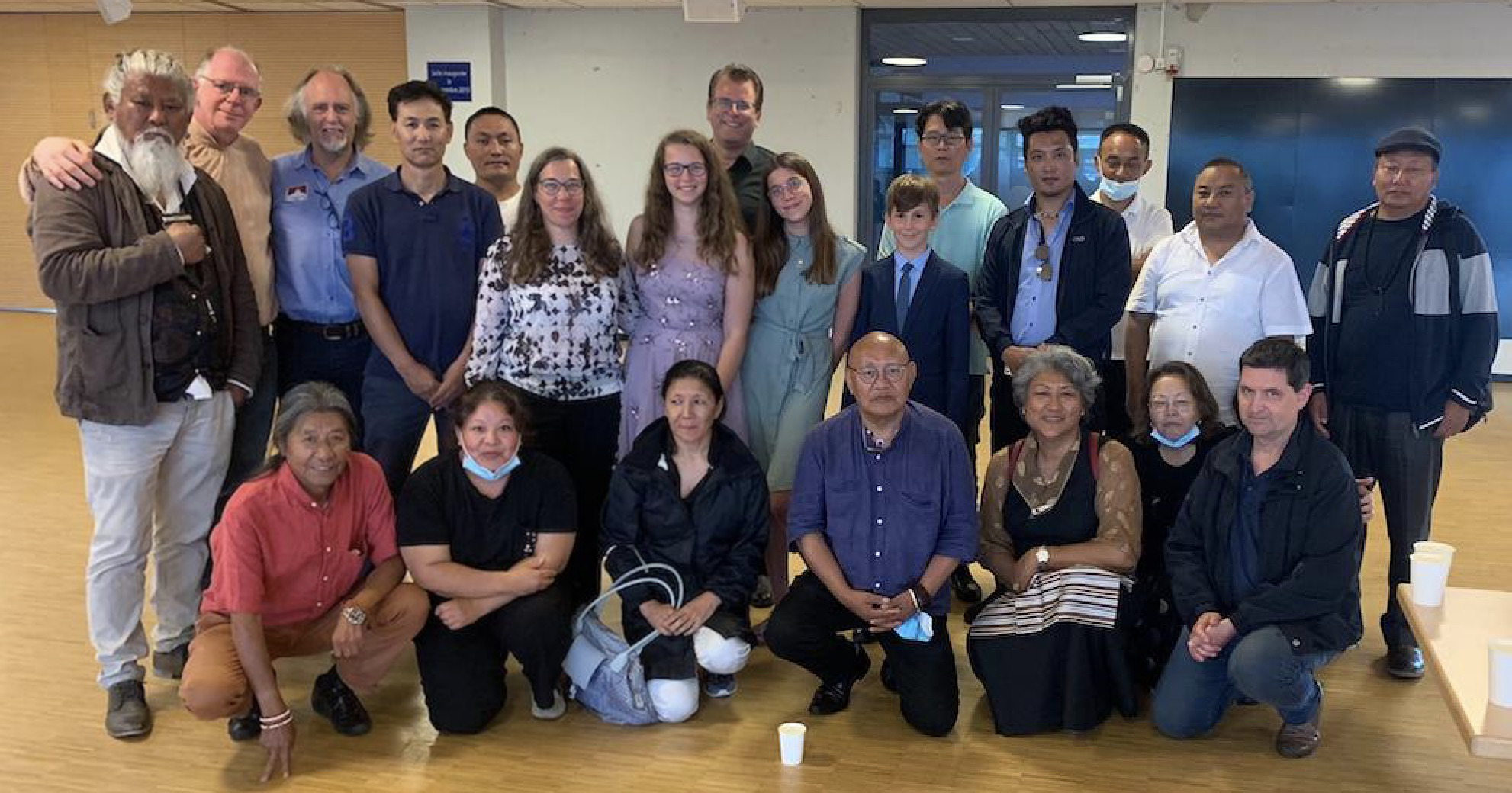 Sonam Therchin of Tibet Bureau Geneva, President of Swiss-Tibetan Friendship Association, Tibet Supporters, and members of the Tibetan community joined the family of Ama Marquis to pay their final respects to Ama Marquis on 09 August 2021.

Geneva: The Tibet Bureau Geneva expressed sadness at the demise of Ama Astrid Marquis of Switzerland, who has dedicated her life for Tibet including support for Sera Jey monastery’s school. She passed away on 1st August at the age of 78.

In condolences letter to the family of Ama Marquis, Representative Chhimey Rigzen offered his condolences to members of her family on behalf of the Tibet Bureau Geneva and the Central Tibetan Administration. Ama Marquis’ unwavering dedicated support for the just cause of Tibet will be remembered by Tibetans in years to come, he wrote in the letter. 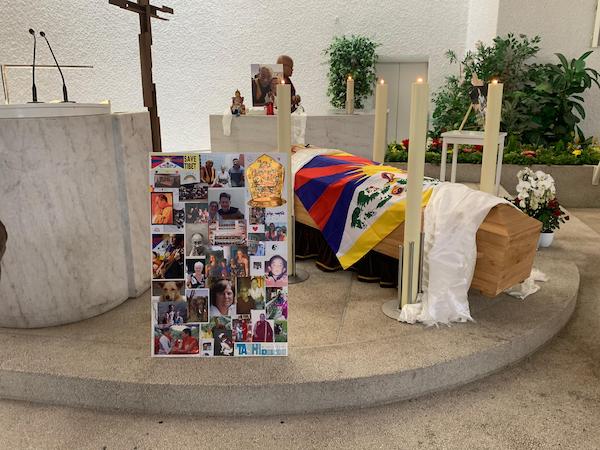 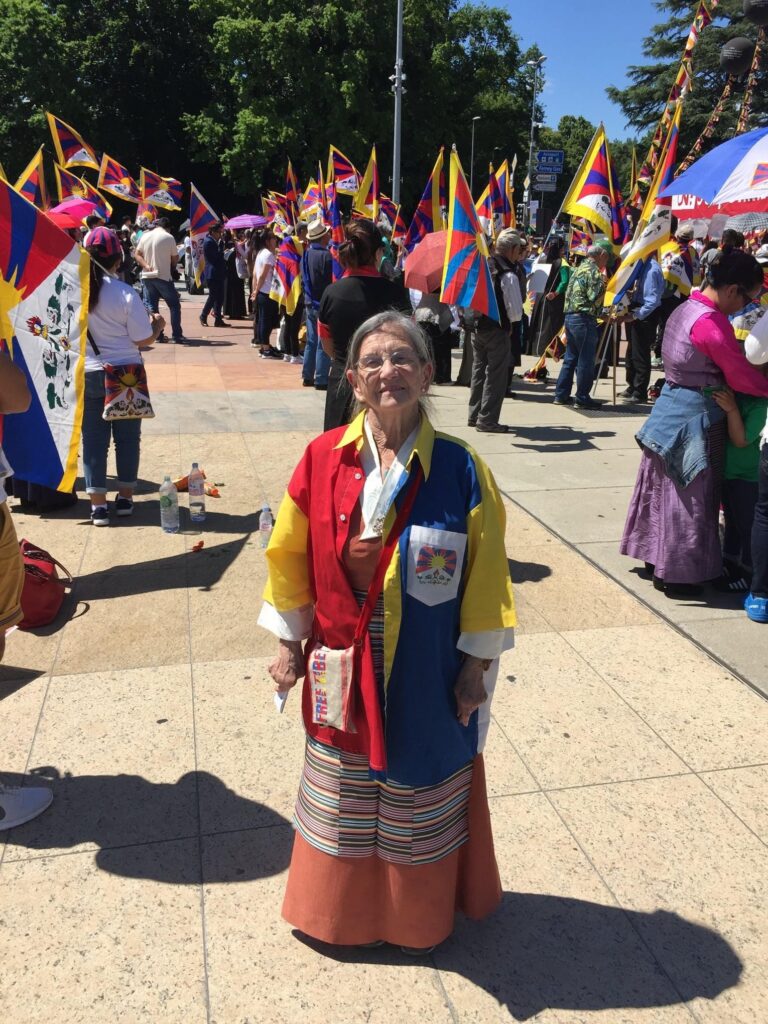