Marching from Bern to Geneva, Tibetan peace marchers appeal the UN to account China for human rights violation in Tibet 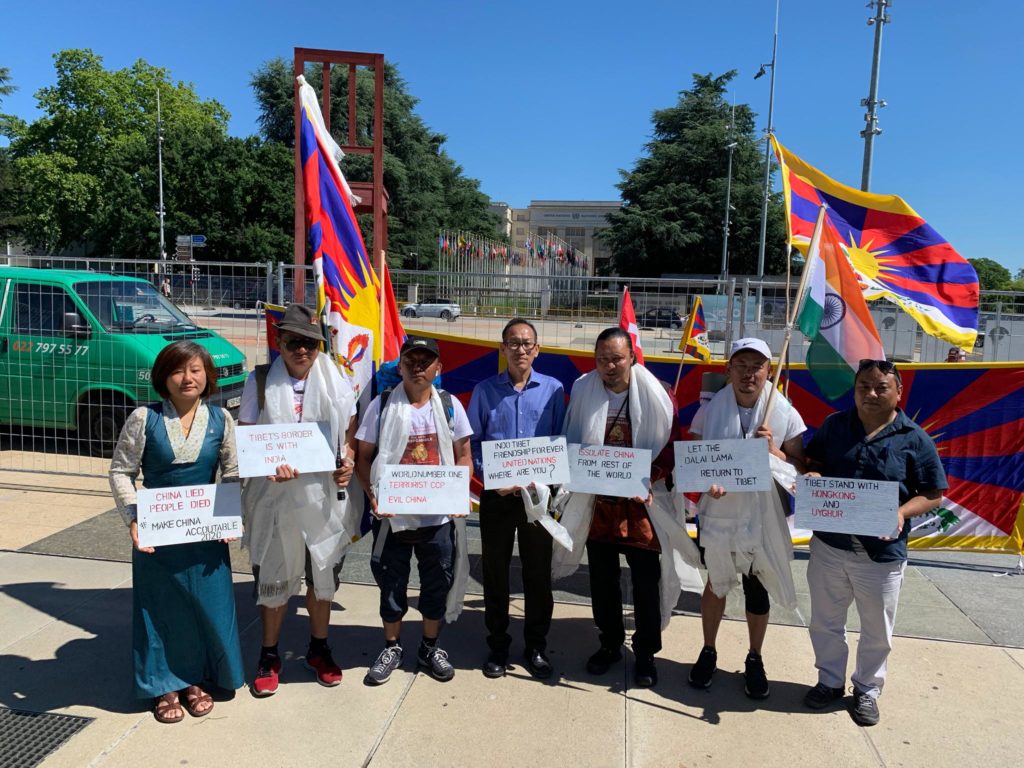 Geneva: A group of four Tibetans in Switzerland concluded a week-long peace march in Geneva, on 30th June, coinciding with the opening of the 44th session of the UN Human Rights Council session.

The team led by Tsangmada Lobsang Dhargyal and joined by Dorjee Ngodrup, Rangpoyamatsang Tenam and Droldoernangmi Tashi Namgyal began the peace march from Parliament building in Bern, capital city of Switzerland, on 25th June 2020, to raise awareness about the human rights violations in Tibet and to make China accountable for its violations.

They were warmly received by Tibetan communities and friends of Tibet. Some Tibetans and members of Swiss-Tibetan Friendship Association also joined the march for short distances to share solidarity.

In coordination with the Tibet Bureau Geneva, the peace marchers accompanied by staff of the Tibet Bureau Geneva Thinlay Chukki met a representative from the UN Office of the High Commissioner for Human Rights and submitted an appeal letter addressed to Ms Michelle Bachelet, UN High Commissioner for Human Rights. The appeal letter is available here.

The appeal letter called upon UN to take all necessary measures to hold China accountable for its human rights violations in Tibet and press China to allow independent fact-finding missions into Tibet and also to include Tibet in the High Commissioner’s itinerary plans for visit to China. While expressing support and join the recent call by 50 UN independent experts and from 30 UN Special Procedures Mandate Holders, the peace marchers have urged the UN High Commissioner for Human Rights and all Member-States to hold a special session and establish special rapporteur with country mandate on China’s human rights violations in Tibet, Hong Kong, East Turkistan and other regions under China.

Earlier this month, a 45-year old, Tsering Wangdue resident of Switzerland concluded his solo peace march from Winterthur, Zurich in northern Switzerland to Geneva on 5th June 2020, to raise awareness about the human rights violations in Tibet and to make China accountable for its violations. 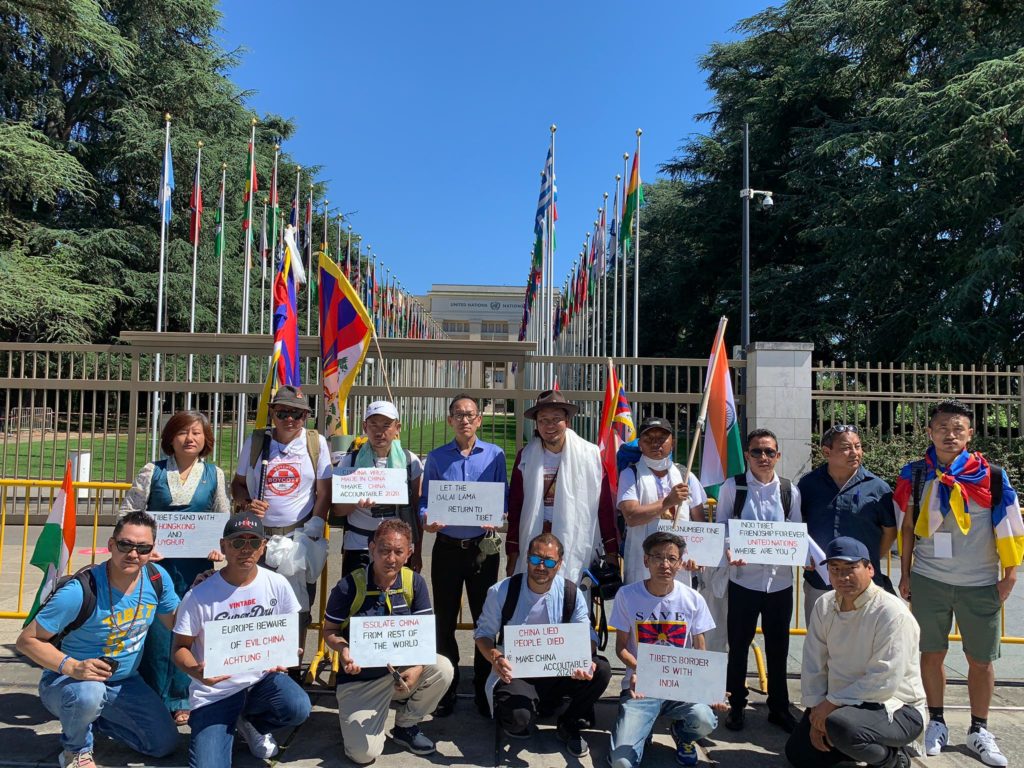 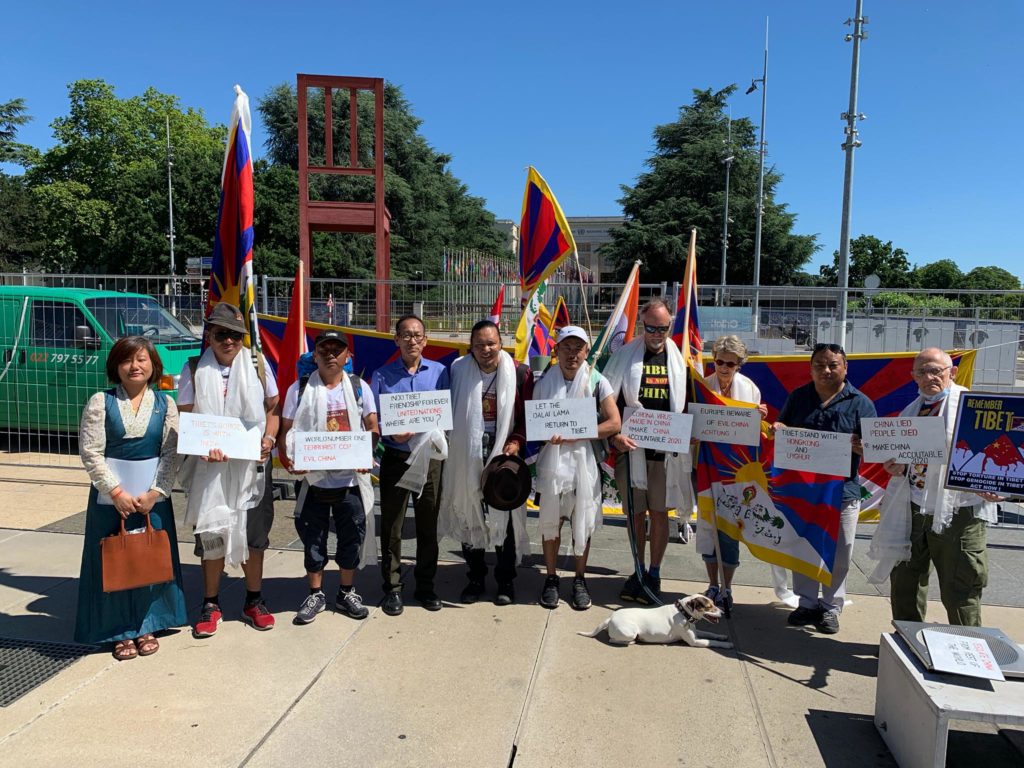