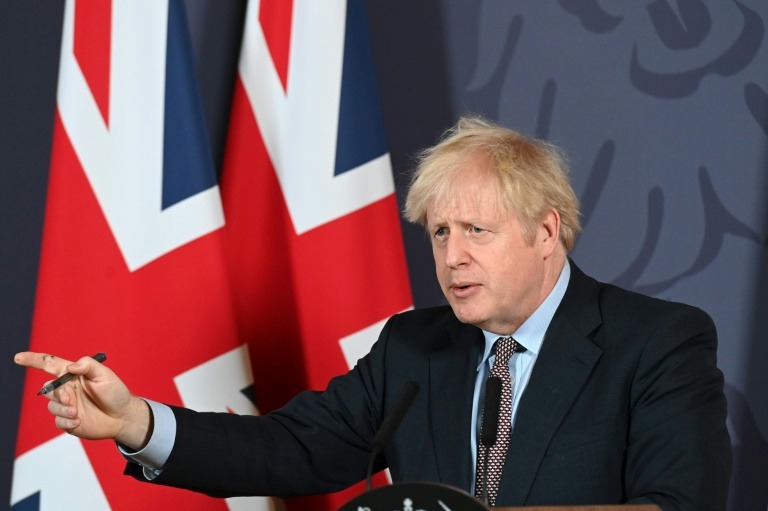 Geneva: China is facing strong backlash for imposition of retaliatory sanctions against parliamentarians, institutions, researchers and scholars across the world including EU, Belgian, Dutch, Swedish and UK lawmakers.

On 22 March 2021, EU sanctioned four individuals in China for their involvement in the human rights abuses in Xinjiang. Thereafter, China imposed retaliatory sanctions on ten individuals and four entities on the EU side: five members of the European Parliament including long-time supporters of Tibet Miriam Lexmann and Reinhard Butikofer; one member of Belgian Federal Parliament Samuel Cogolati who is one of the strong supporters of Tibet, one member each of the Dutch and Swedish parliaments; renowned German scholar Adrian Zenz who recently published a report on the militarized forced labour of over half a million Tibetans by Chinese authorities as well as authored initial reports on forced labour camps in Xinjiang; and Swedish scholar Björn Jerdén who has written extensively on China’s propaganda campaign in Sweden. The four entities are the Political and Security Committee of the Council of the European Union, Subcommittee on Human Rights of the European Parliament, the Mercator Institute for China Studies in Germany, and the Alliance of Democracies Foundation in Denmark.

The measures taken by EU were supported and joined by the United Kingdom, US and Canada. These countries issued a joint statement calling on China to stop repressive practices.

Speaking about the retaliatory sanctions by China, the Socialists and Democrats, the second-largest group of lawmakers in the European parliament, condemned China’s actions and announced that they will not engage with China on the EU-China investment agreement until the sanctions are lifted. The very next day, France summoned China’s ambassador to France Lu Shaye and expressed strong disapproval and unacceptability of China’s retaliatory sanctions.

In Italy, on 24 March 2021, during the hearing of Chinese Ambassador Li Junhua in the Foreign Affairs Committee of the Italian lower House of Parliament on G20 matters, the deputies of the Lega Nord party staged a walk-out against the Chinese Ambassador. Referring to the retaliatory sanctions against parliamentarians, Paolo Formentini, the vice-president of the Foreign Affairs Commission of the Chamber of Deputies said, “Deputies like us have been sanctioned because they dared to tell the truth.” The Chinese Ambassador instead threatened the Parliamentarians of grave consequences if they questioned China’s decisions. Following the insulting remarks by the Chinese ambassador, the party staged a walk-out against the Chinese ambassador.

On the same in the UK, a group of 15 members of parliament led by Tim Loughton, chair of the All-Party Parliamentary Group on Tibet petitioned the government and the Foreign Secretary Dominic Raab called for sanctions against additional officials for human rights abuses in both Xinjiang and Tibet. They particularly called for sanctions against Chen Quanguo, the Community Party Secretary of Xinjiang who was earlier holding the same position in Tibet and noted that Chen was responsible for “implementation of a heavy-handed surveillance of Tibetan religious and cultural life.”

China on 26 March 2021 imposed retaliatory sanctions against nine UK citizens including five MPs. However, China is facing huge backlash over its retaliatory sanctions with Britain’s Government openly declaring its full backing to the British lawmakers and others sanctioned by China. Prime Minister Boris Johnson noted that “Freedom to speak out in opposition to abuse is fundamental and I stand firmly with them.” Foreign Secretary Dominic Raab condemned “China’s attempt to silence those highlighting human rights abuses.”

China is facing a huge backlash over its retaliatory sanctions against China. President of the Central Tibetan Administration Dr. Lobsang Sangay strongly criticized the attempts by China to crush free speech and said, “We stand with the parliamentarians and scholars sanctioned by China for speaking up for human rights. Through these retaliatory sanctions, China is attempting to crush the voices of international community questioning the egregious human rights abuses in Tibet and Xinjiang. The world can no longer remain silent.”

Freedom House recently ranked Tibet as the least free region in the world. It also ranked China as the leading state in the world perpetrating transnational repression against its nationals and critics. It is time to call out China’s human rights abuses and hold China accountable for its violations.